Things are going to get a little hairy!

WAHA’s dad is a Troll’s Troll. A super TROLL! And when she grows up, Waha’s gonna be super hairy all over like her dad. She’s gonna stink super bad like her dad. She’ll have tons of flies all over her, just like her dad. Except that Waha… Well… She’s a HUMAN! Nobody’s perfect. TROLLS OF TROY : The story of a funny little Human girl who wants to become a big Troll girl. And all the non-troll humans, well, they want to catch her! 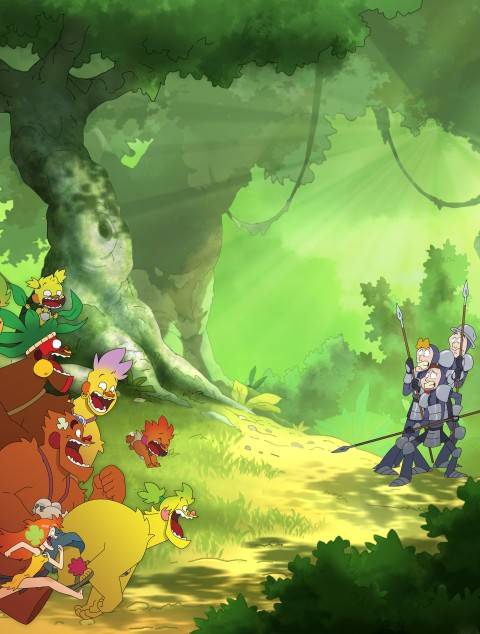 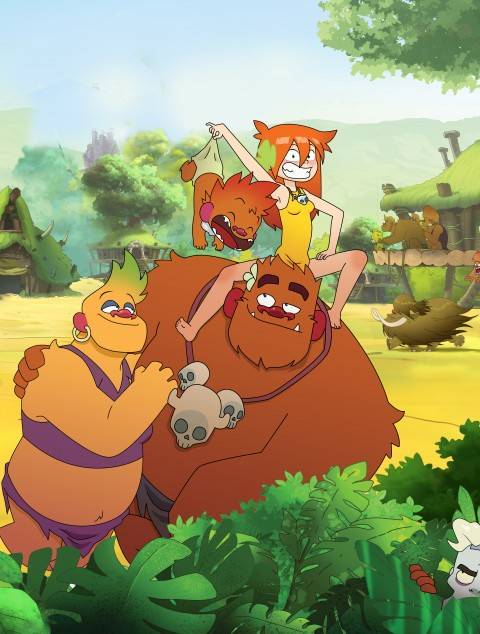 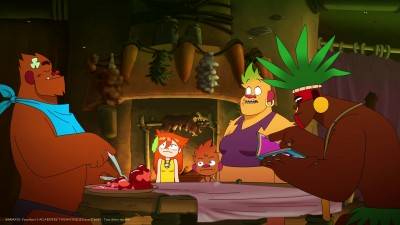 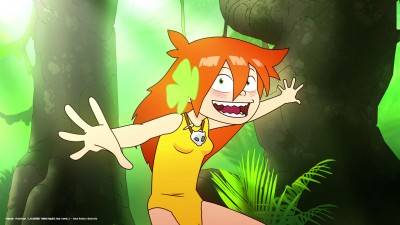 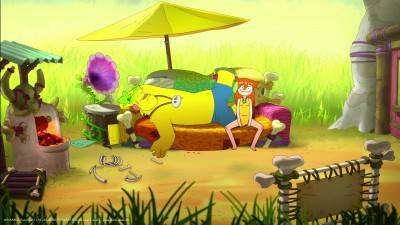 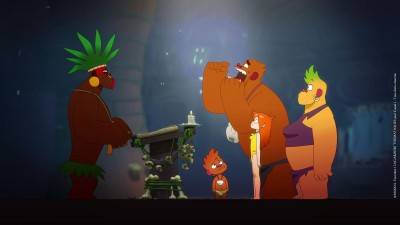 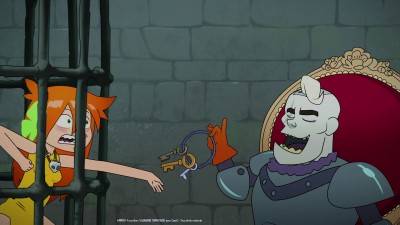 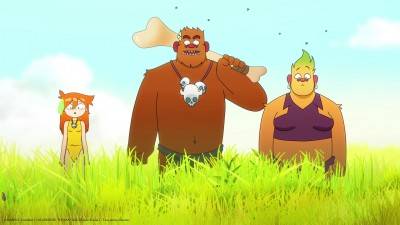 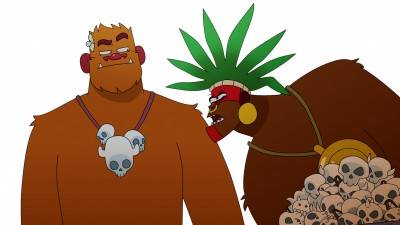 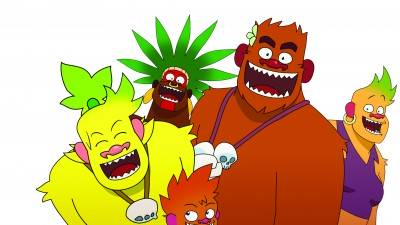 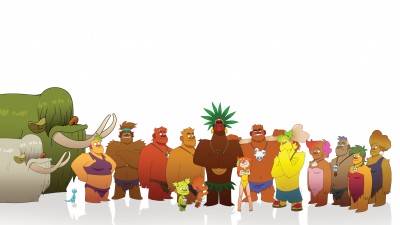 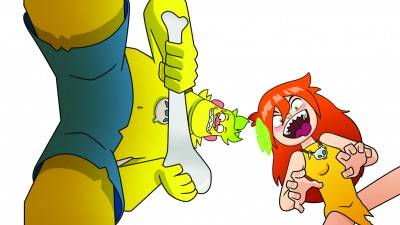 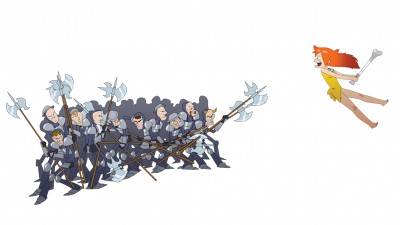 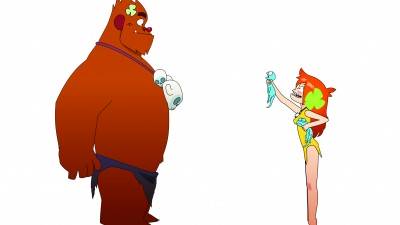 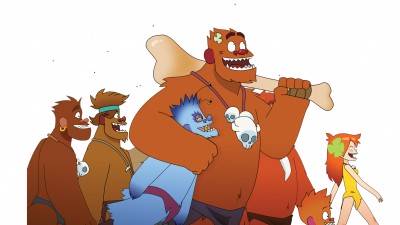 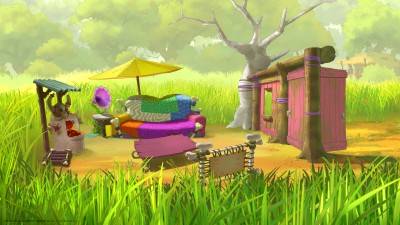 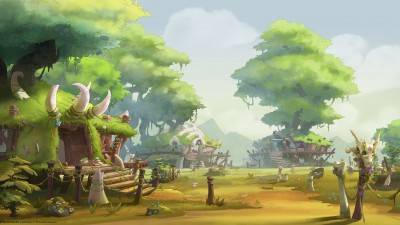 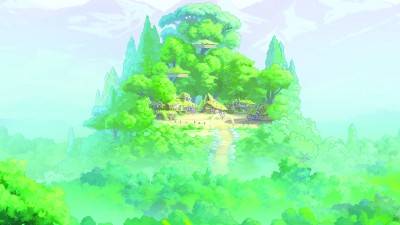 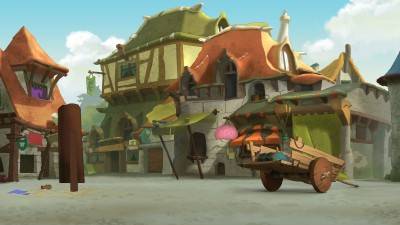 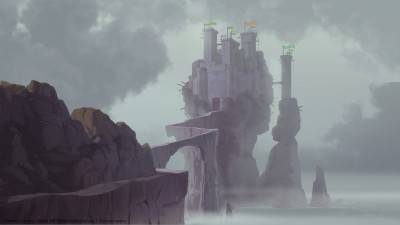 A Futurikon production With the participation of CANAL + In co-production with LAGARDERE THEMATIQUES for Canal J And the participation of GULLI - In association with COFINOVA 9 - With the support of Région Ile-de-France, ANGOA and PROCIREP – Société des Producteurs - and programme Media of The European Union and the support of CNC - Produced by Philippe Delarue - Based on the original comic book TROLLS DE TROY Created by Arleston and Mourier Published by Editions Soleil - Developed for television by Vincent Bonjour, Guillaume Enard and Cyril Tysz - Writing consultant Laurence Begeot -Graphic design by Richard Danto - Original music by Antoine Furet and Benjamin Farley - Line producer Gladys Morchoisne - Directed by Richard Danto.