FUTURIKON, created in 1996 by Philippe Delarue, the company’s CEO and Producer, is an independent production company based in Paris specialized in the production and international sales of animated programs, feature films and documentaries. Its goal is to produce innovative, entertaining and enlightening programs, based on original content or adapted works with a universal appeal. These are inspired by French and European creativity, while remaining open to the best international influences. At the heart of its development strategy is the creation of vibrant universes based on the vision of talented artists and writers and transmedia synergies between TV, film, the web, music and publishing.

FUTURIKON acts as both executive producer and line producer of the programs it develops and is open to co-producing content with other partners. Special care is taken to organize most of the production process in France and Europe for creative, social and financial reasons. FUTURIKON is a fully integrated mini studio that ensures development, funding, production, marketing and commercialization. The firm is a leader in France and Europe in animation and has recently extended its activities to the production of live action feature films.

The firm can also count on a network of creative talents and freelancers, both French and European, in the fields of animation, feature films and documentaries. 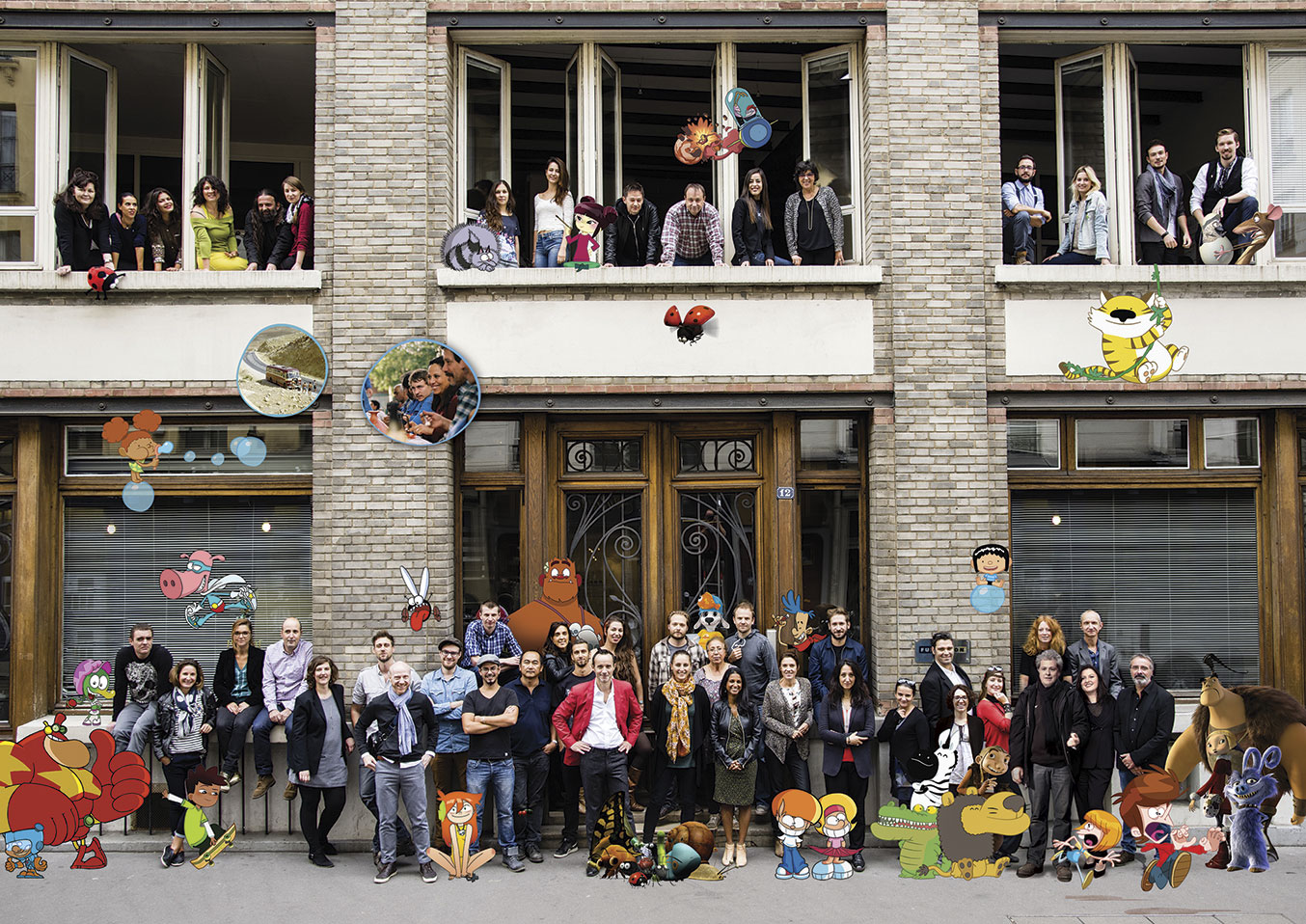