So Pop… So Secret!

3 Intergalactic girls on a mission!

Mia, Kali and Loli, three pre-teens, are the most popular group in the galaxy. They are… The POPSECRET…But their adoring fans have no idea that behind those glossy, sparkly, superficial appearances,  lurks a trio of razor-sharp secret agents! And what a challenge it is: living as pop stars by day and secret agent by night! The factory, the secret agency that has hired them has embedded them for the giant universal audition being organized by Baron Dj KAOS… Their mission? Put a full-stop to the Baron Di Kaos, CEO of K-Empire a multi-faceted criminal organization that hides behind the very recording company that has also hired the girls !

Meet the girls’ friends, their coach Boze, Marcello the Paparazzi and the others !And follow the fabulous adventures of the POPSECRET, as they go from triumphant tour to death-defying combat !Welcome to the world of POPSECRET ! 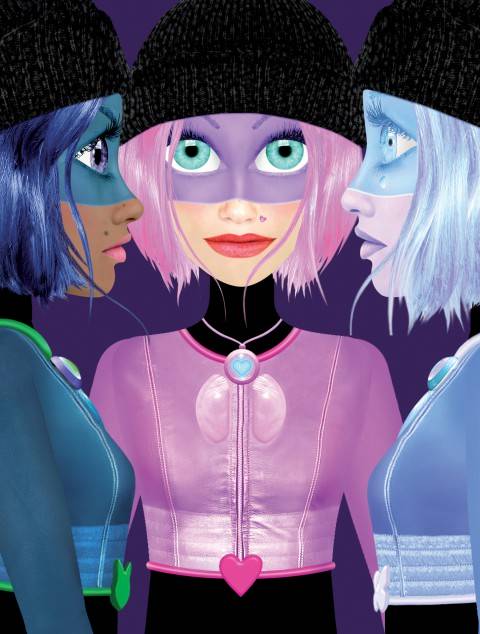 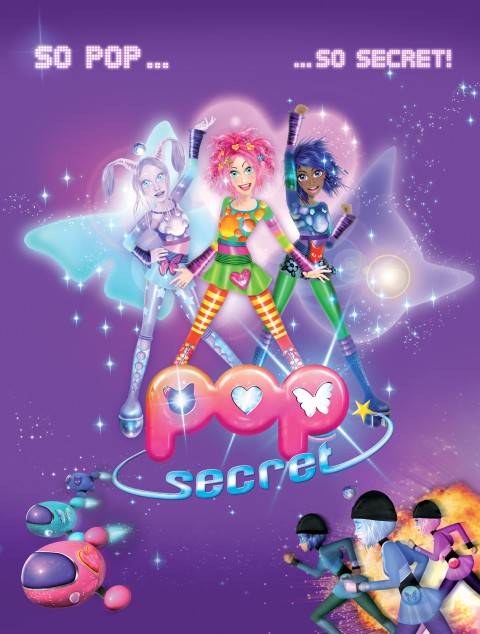 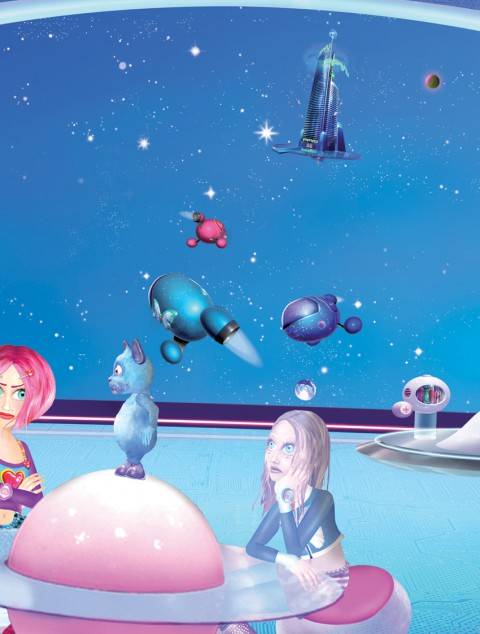 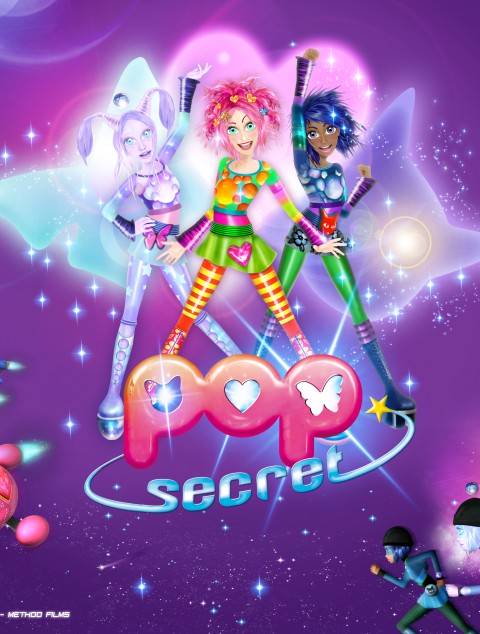 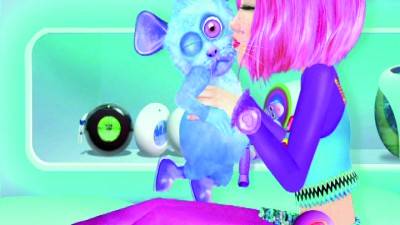 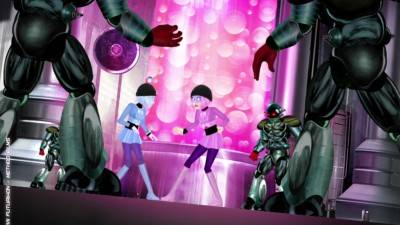 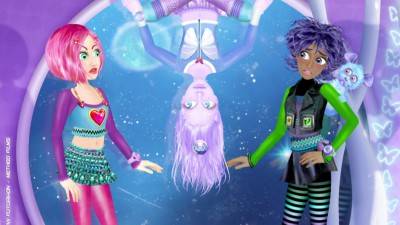 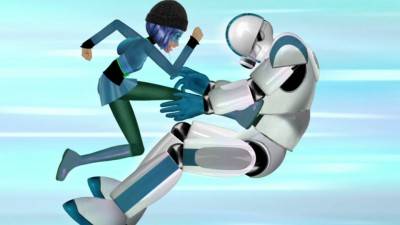 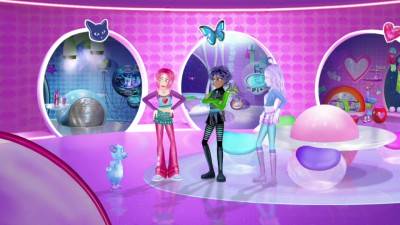 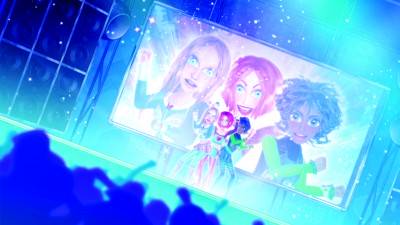 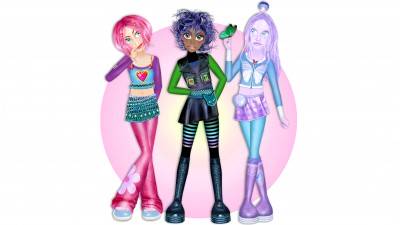 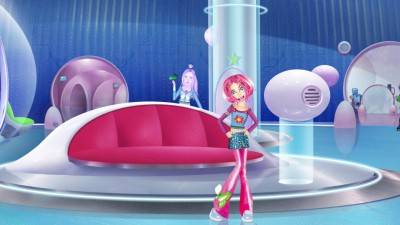 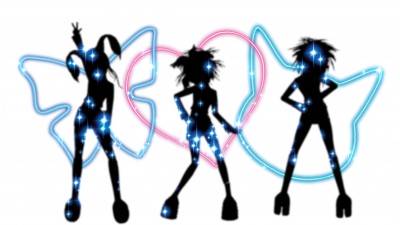 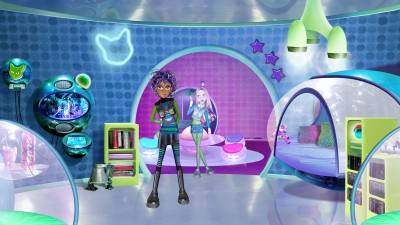 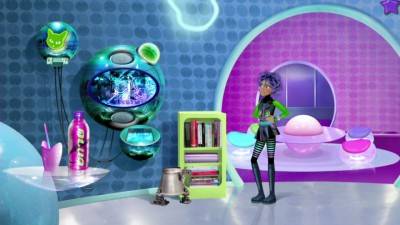 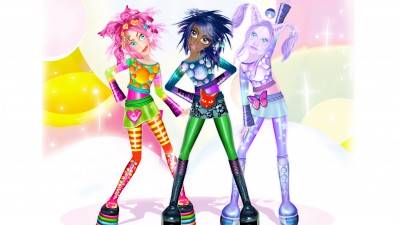 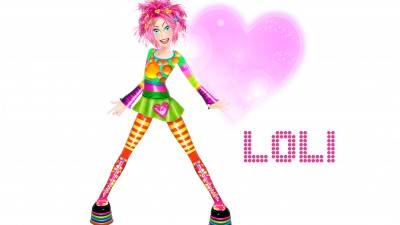 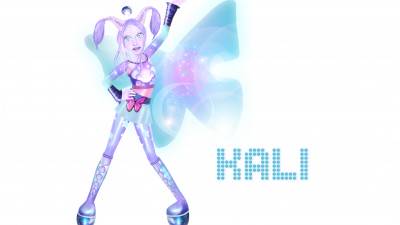 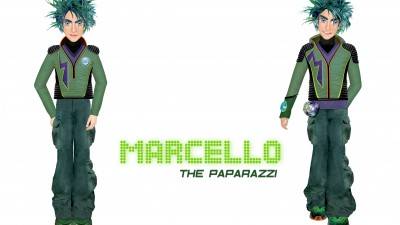 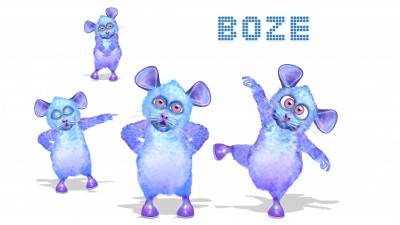 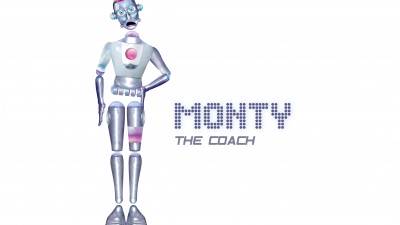 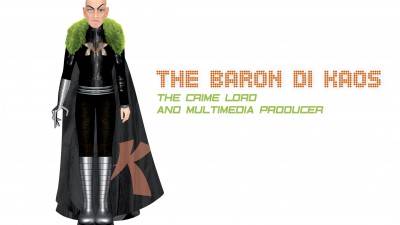 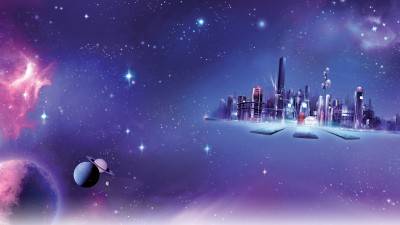 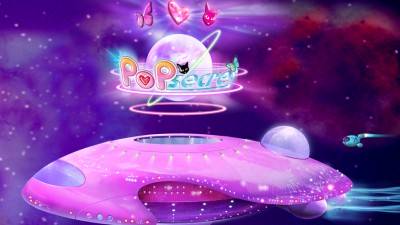 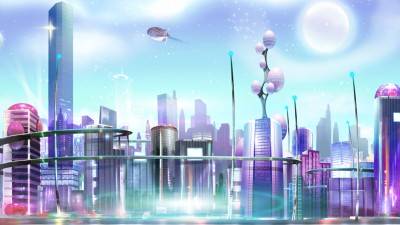 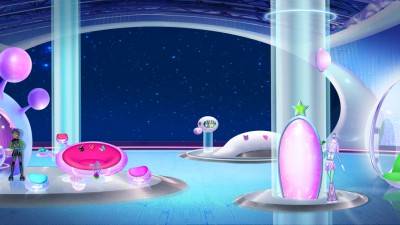 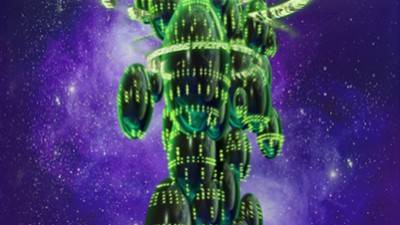