Gloria, Wilma and Me

Off they go, to re-discover America, five centuries after Christopher Columbus!

Gloria, Wilma & Me, this is all America we love

Hi there, my name’s Melody, but I prefer being called Mel – it’s so much cooler! You won’t believe the totally awesome but crazy thing I did over the summer break. I convinced my grandma Wilma to buy a camper so that we could go on a road trip across the States, to the West Coast! She’s never left her hometown, Great Oaks, Maine, and this way she’d hit the road and finally see the country! Unfortunately, her childhood friend Gloria decided to tag along when she heard our destination was Hollywood! You see, Gloria claims she used to be a big-time movie star and is now planning her come back. As far as I’m concerned, she’s more of a big-time liar than anything else! If you think this trip was going to be more like an organized senior citizen tour, you’re dead wrong! We had the most amazing encounters, saw iconic American sites, overcame obstacles galore and faced tons of danger! We were like, just inches away from total catastrophe! I’ll tell you all about it…

Close Encounter of the Golden Age 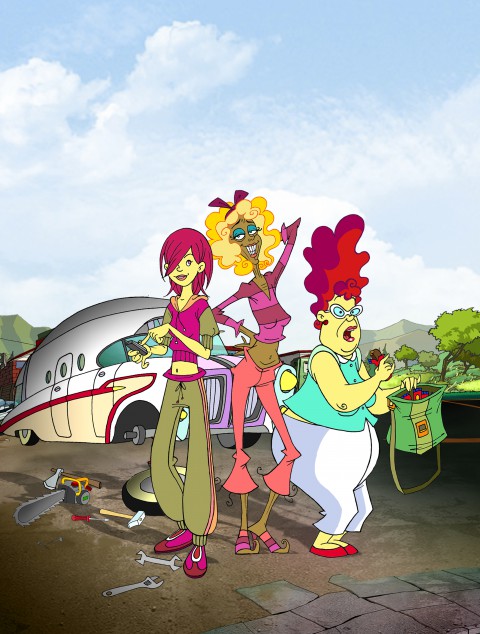 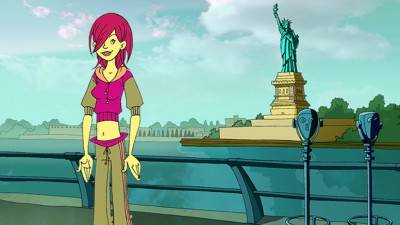 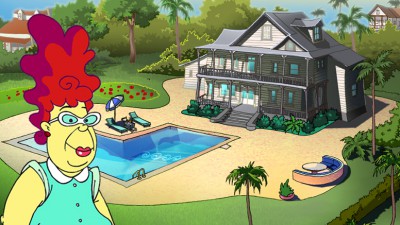 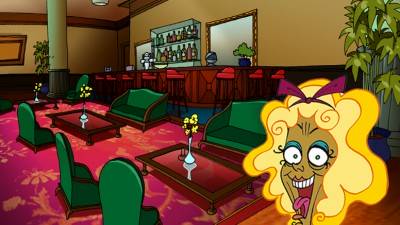 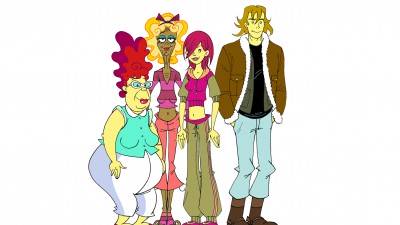 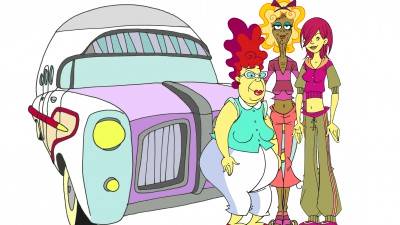 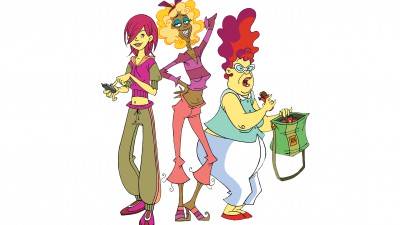 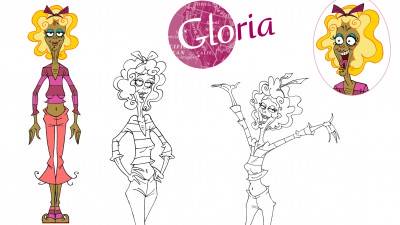 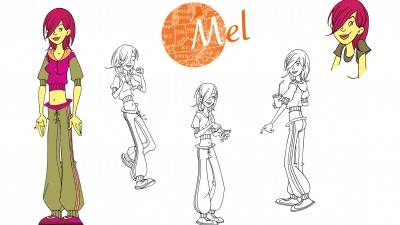 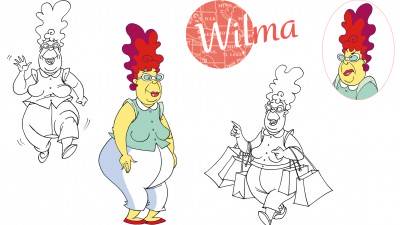 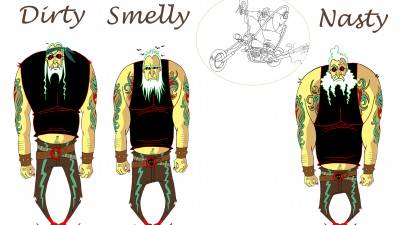 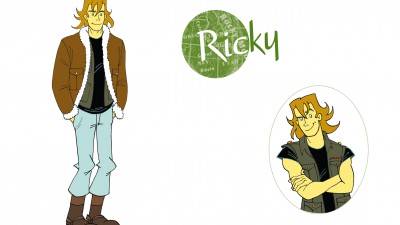 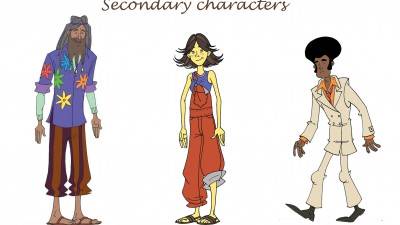 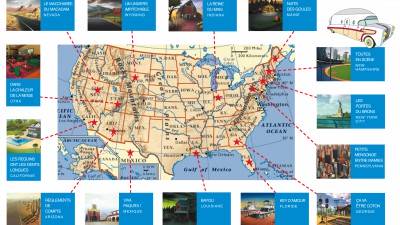 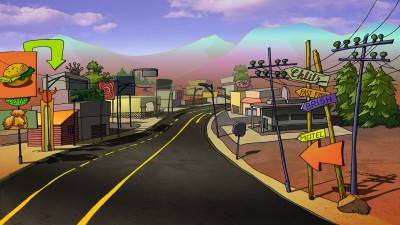 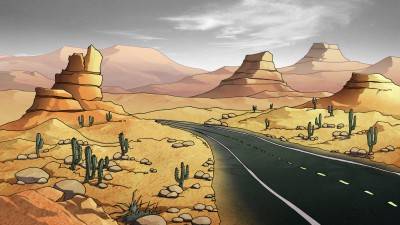 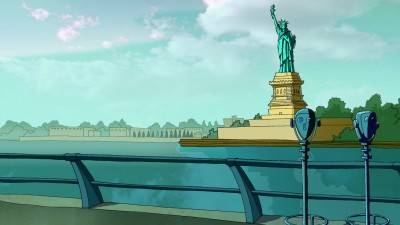 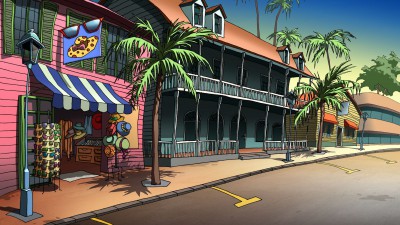 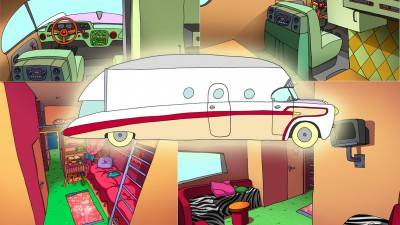