In a distant future…

After centuries of intergalactic warfare, the universe has entered an era of peace and prosperity.  More than 200 planets have united to form a vast confederation. Space transit has acquired a vital importance within this gigantic aggregate of distant planets.  It has led to the force and the fortune of the Krill-Fireng Consortium.

Obeying only one law, the law of profit, this powerful commercial and industrial organization of interloping activities and brutal methods extends its domination of the entire universe step by step.Only a handful of men and women dare to resist–the independent space transporters…Rebels and full of the spirit of liberty, these space truckers convoy every day the merchandise, material and passengers of the entire galaxy.  Their voyages, at times peaceful, at times dangerous, take them to the farthest corners of the universe, to unknown places where extraordinary adventures await them…

They called… THE TRACERS

The most famous of them all is named Malo Korrigan. This is his Story. 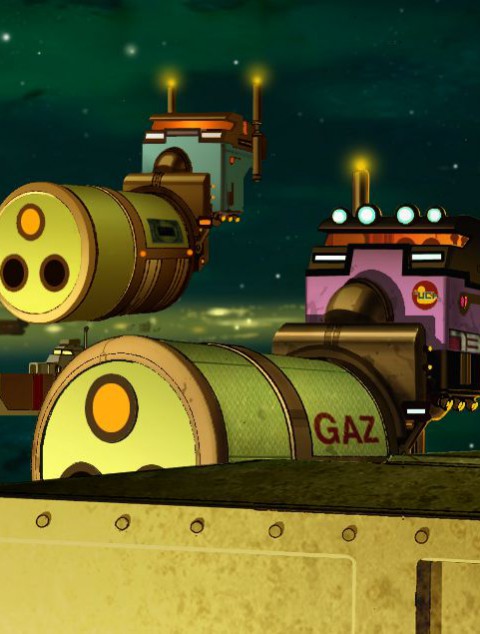 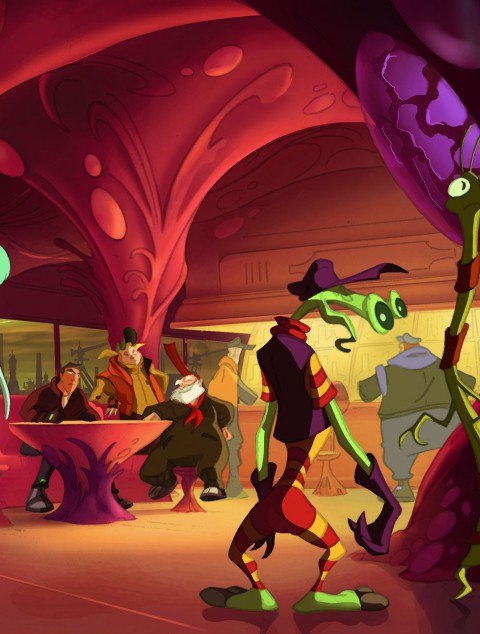 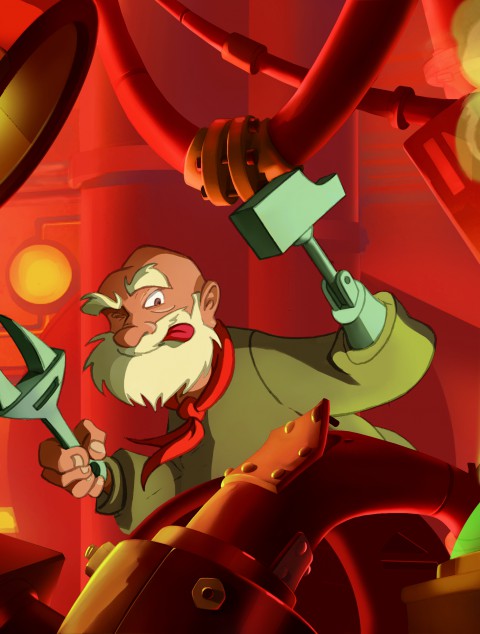 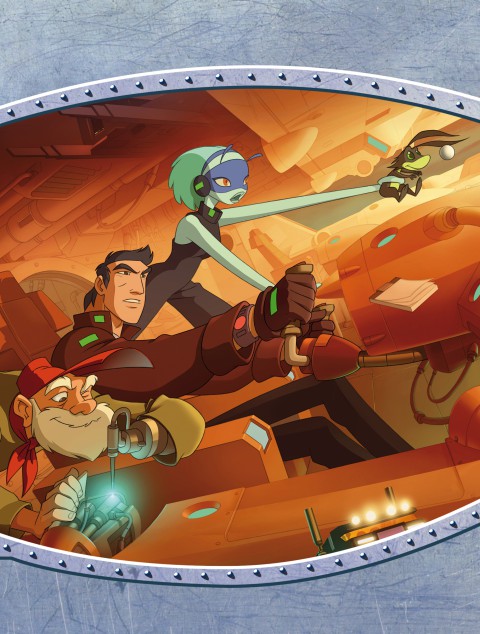 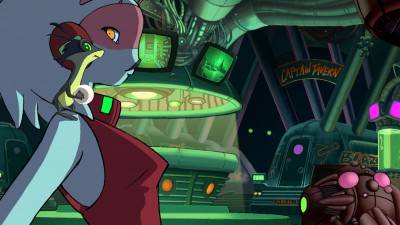 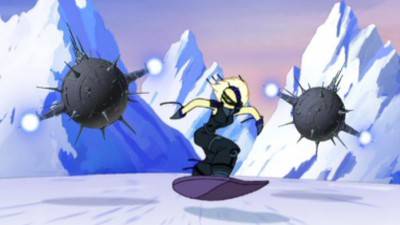 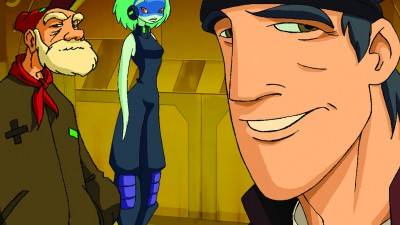 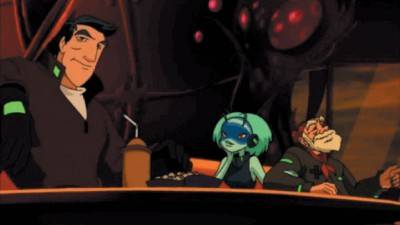 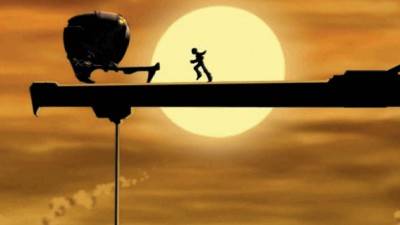 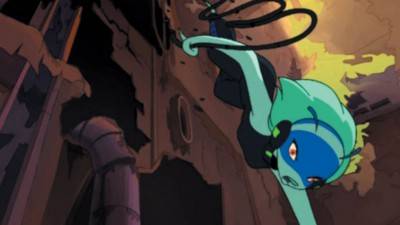 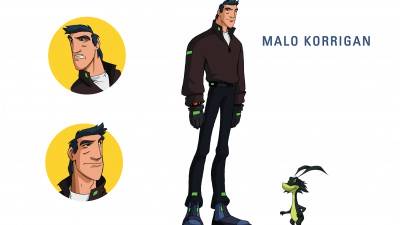 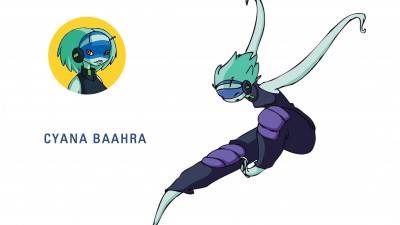 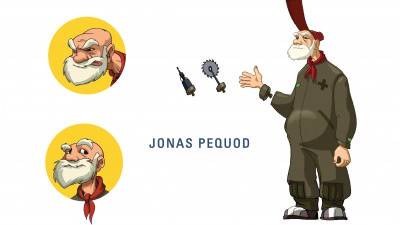 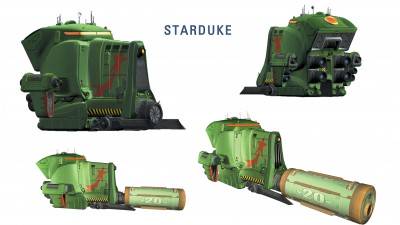 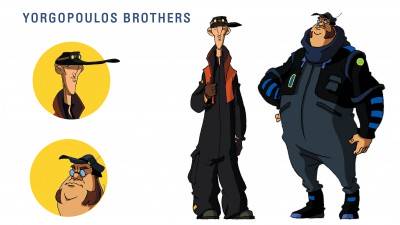 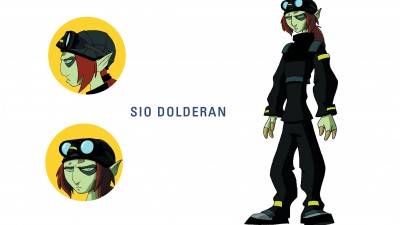 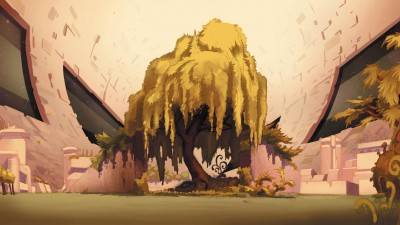 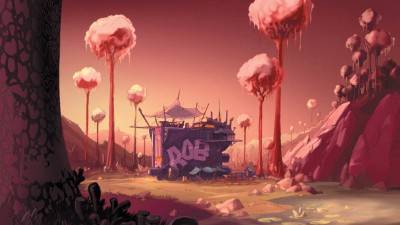 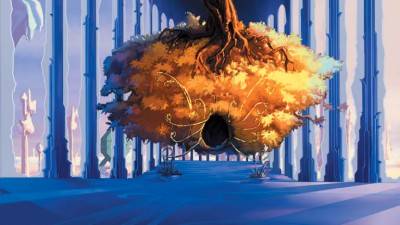 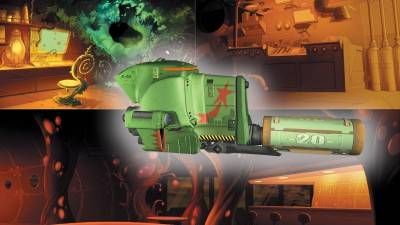 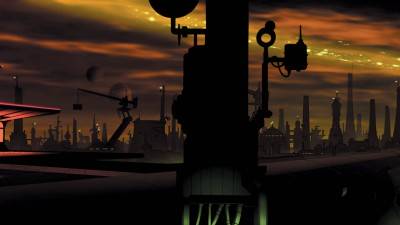 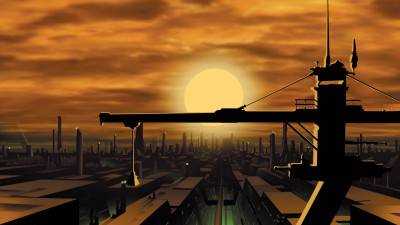