A little fly is born!

A little fly with brown shoes...

As ingenious and mischievous like a little child, the Fly buzzes off to discover the big exciting world outside. She lets herself get carried away by whatever happens around her, by her fantasies and her desires.
All she has to do is let herself get locked in a truck or a rocket and suddenly she finds herself at the other end of the country, the world, or the cosmos…
She can also takes us along with her as she discovers parallele worlds inaccessible to mere mankind.. Who knows what these night-hawk, party animal insects de all night long? What Bzz, the gigantic fly metropolis looks like? … 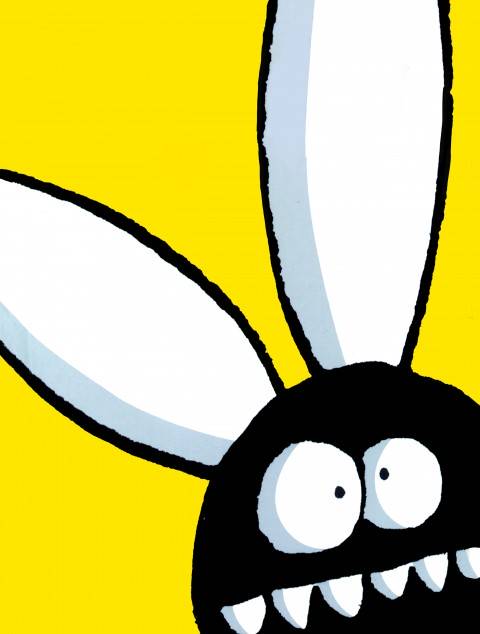 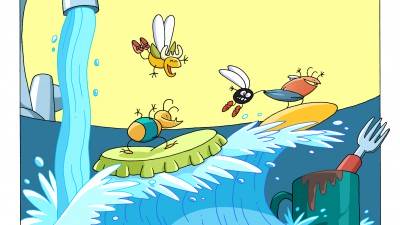 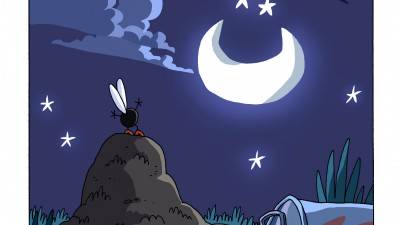 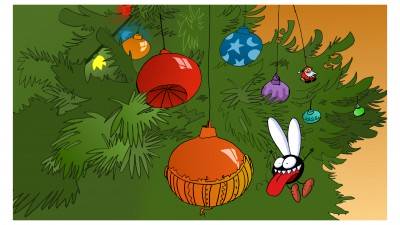 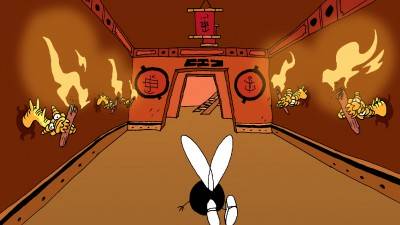 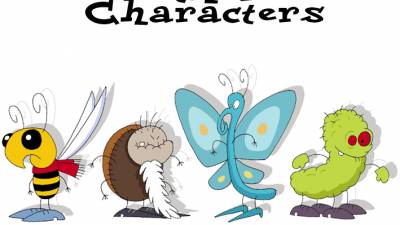 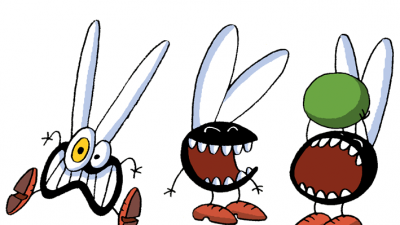 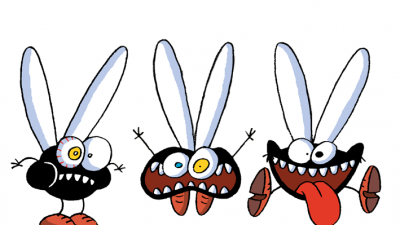 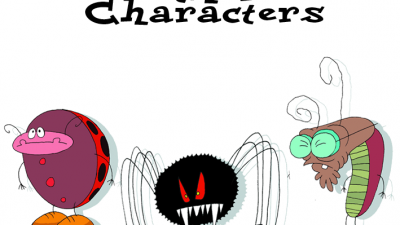 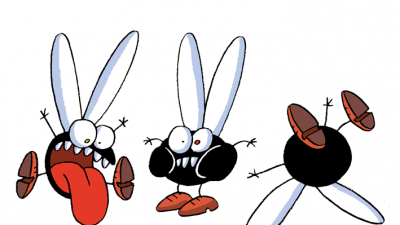