The Ugly Ducking and Me

Imagine a world full of wonderful, polite, intelligent animals… Well our world is the complete opposite of that!

Everyone knows the much-loved Hans Christian Anderson fairytale about the ugly little duckling that changed into a swan. What most people don’t know is the story that happened in between, when a weird looking little duckling named “Ugly” was adopted by a city rat named Ratso who took refuge in a barnyard full of animals!

Big laughs along with life’s lessons are guaranteed as this unlikely family struggles to find its place in the world in this beautifully crafted CGI animated series.

In this upbeat and cheerful series, you’ll meet a host of colourful characters who help Ugly to be accepted by the others in the barnyard: Daphne the attractive school teacher, Emmy and Lou her twins and of course the slick and crafty Ratso, his adoptive father, who helps Ugly and his friends face the malicious chick trio Pox, Soup and Wing!

The Ugly Duckling and Me - First day at school 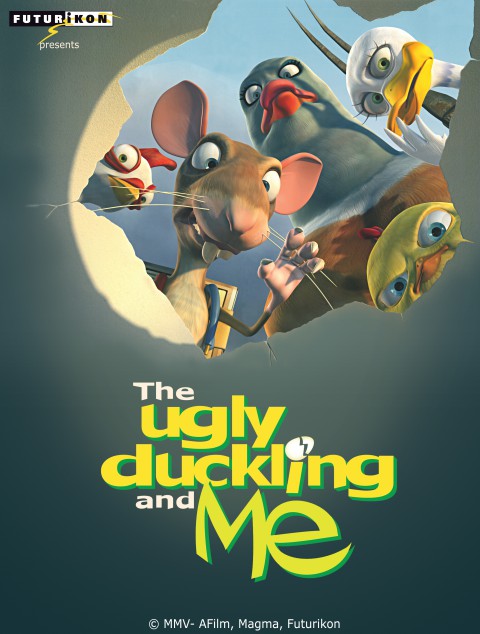 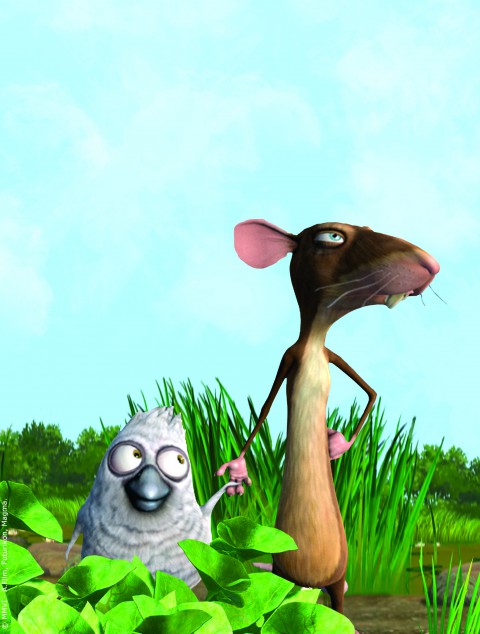 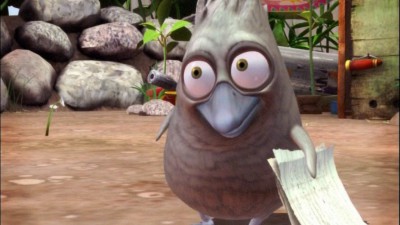 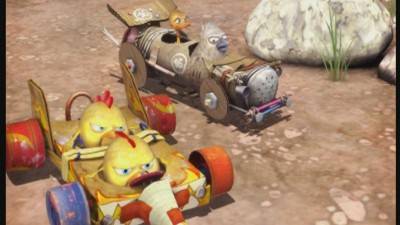 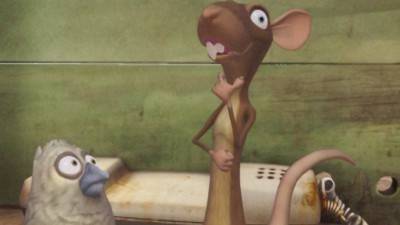 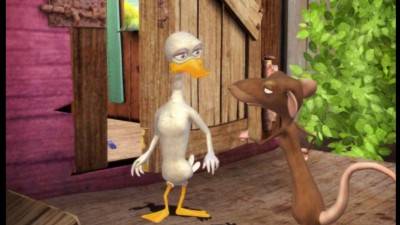 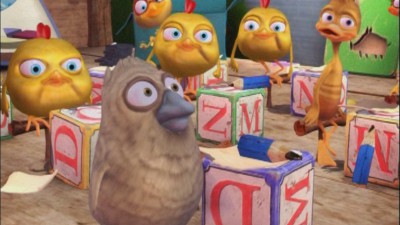 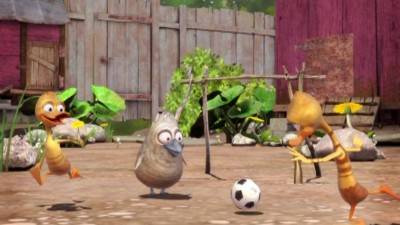 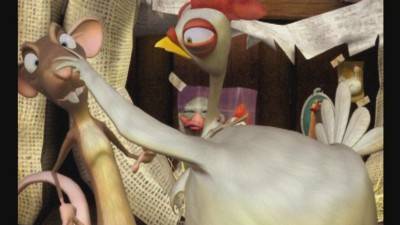 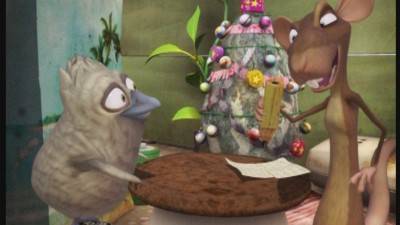 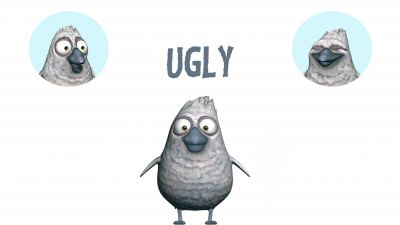 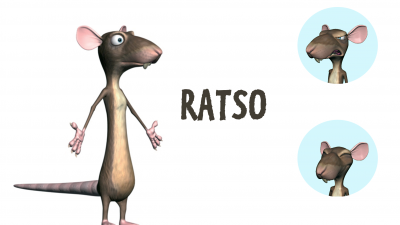 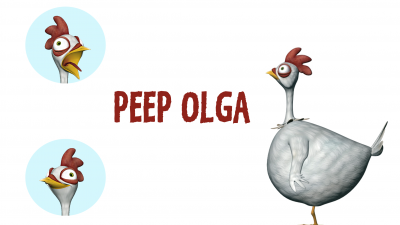 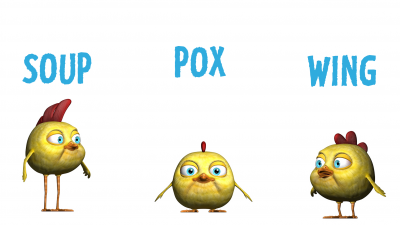 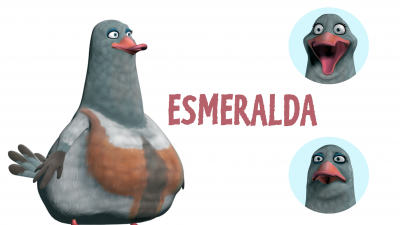 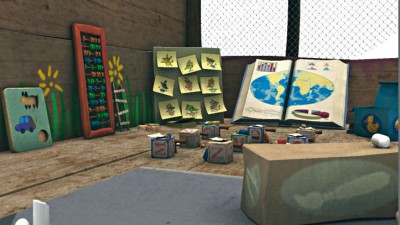 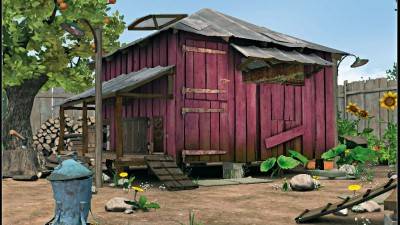 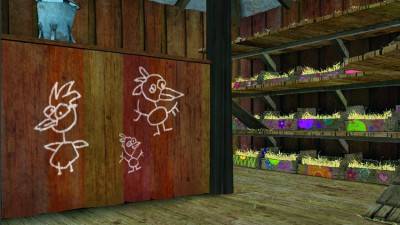 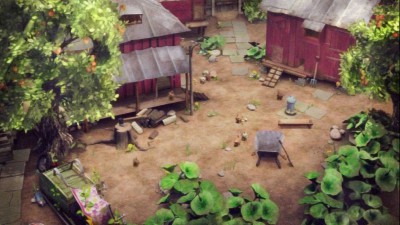 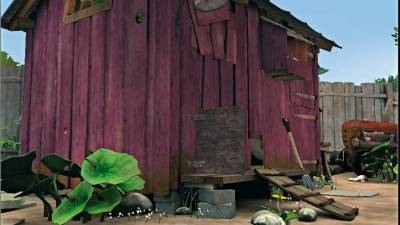 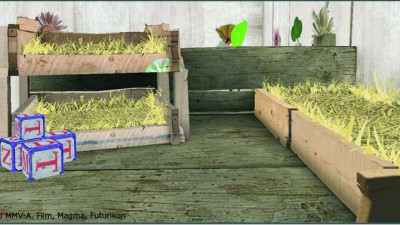 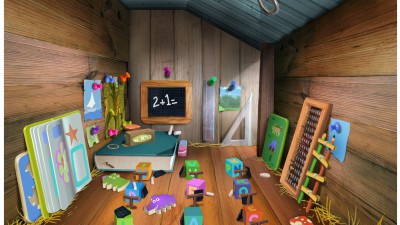 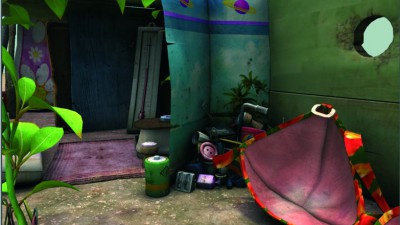 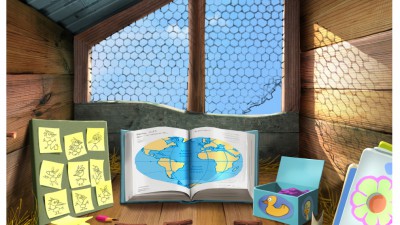