A medieval super-knight with a secret identity and cool gadgets spreads honor and justice throughout an imaginary and wacky kingdom…His name? Iron Nose the Mysterious Knight! In a colorful kingdom, the good King RALPH the COOL lived happily and joyfully amongst his faithful subjects. However, King RALPH has a younger brother named LITTLEBRO who spends every minute of his gloomy life plotting to take RALPH’s place on the throne!

Fortunately a loyal and heroic Knight in helmet and armor is here to stop him and uphold justice, peace and honor: it’s IRON NOSE !

Always accompanied by his friend BURN the dragon and equipped with gadgets created by the magician-inventor-chemist GOATHORN, this secret, courageous Knight, also secretly in love with princess Patricia, goes wherever adventure awaits! 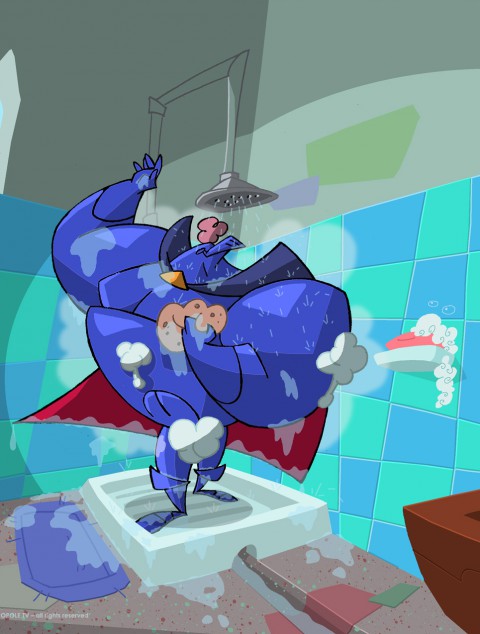 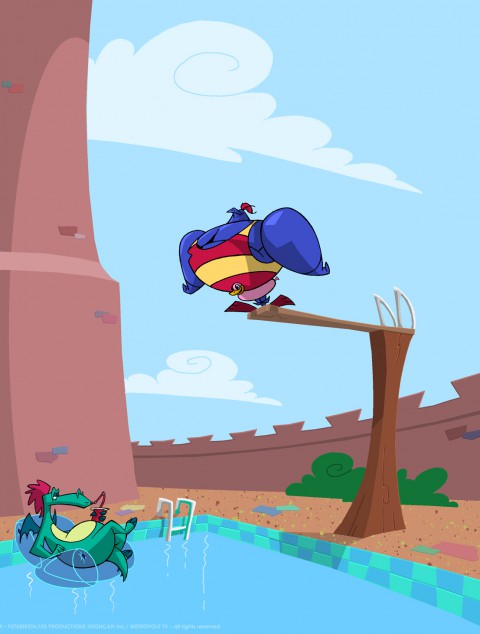 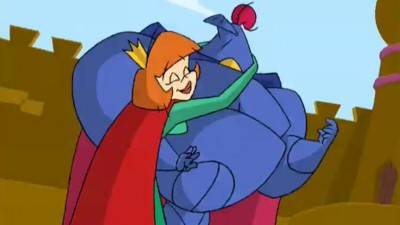 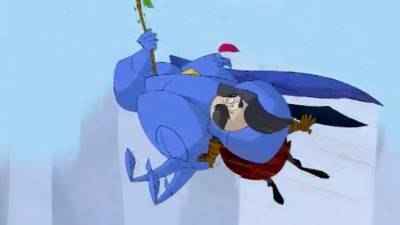 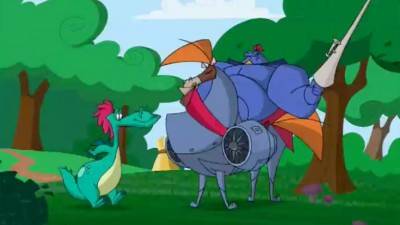 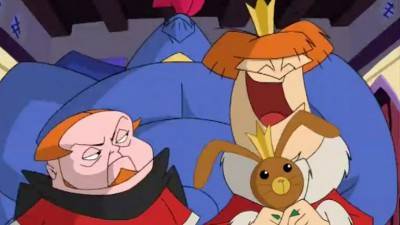 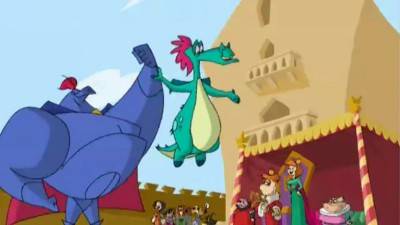 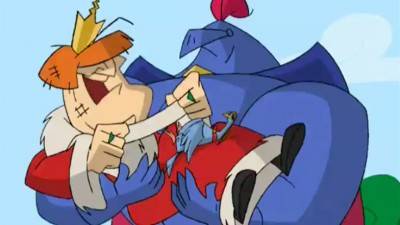 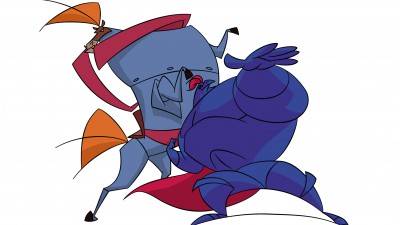 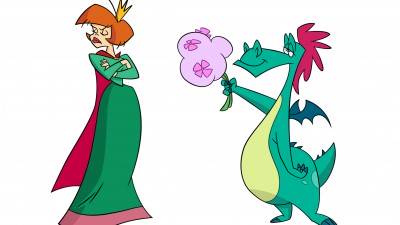 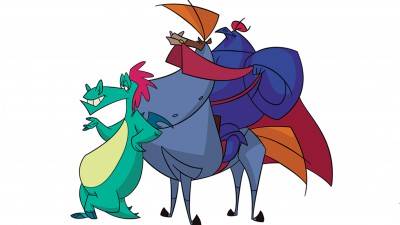 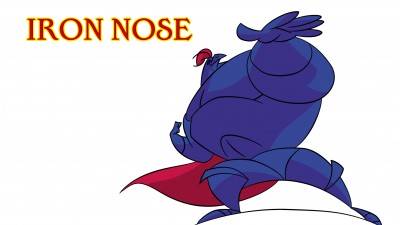 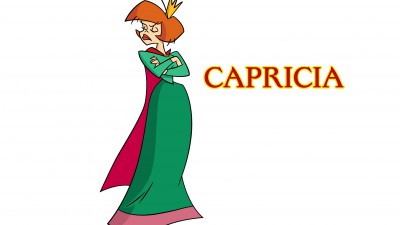 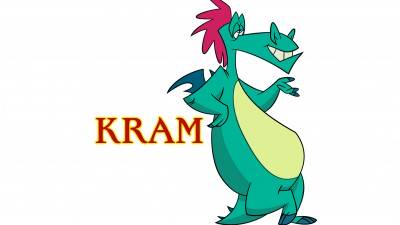 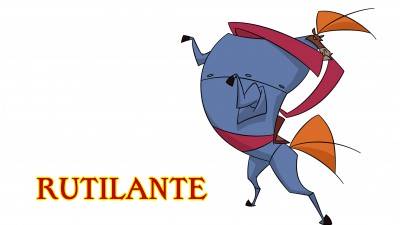 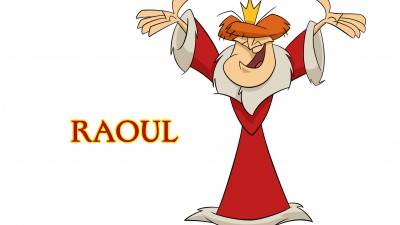 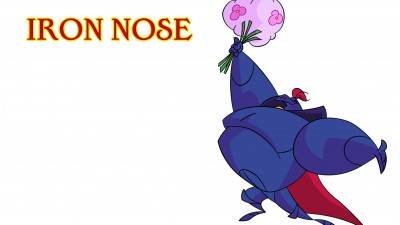 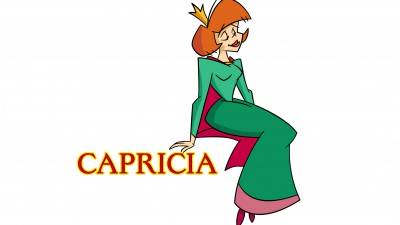 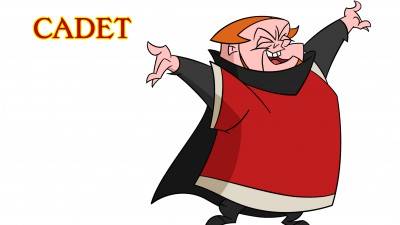 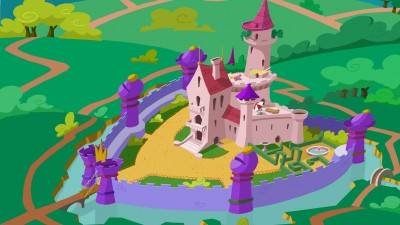 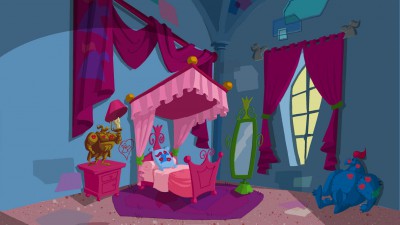 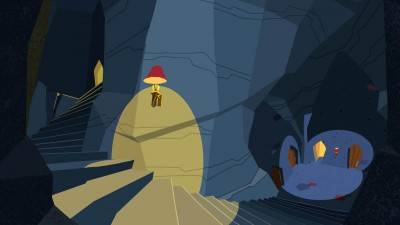 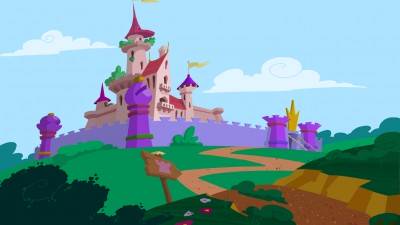 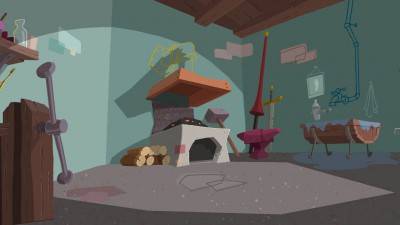 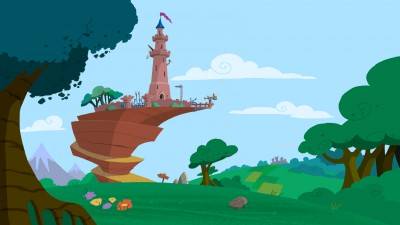