Convinced that they are the ultimate obliterators, Kaput and Zosky bounce from planet to planet aboard their fragile flying saucer with the firm intention TO RULE THEM ALL! Just as they SET TYRANNICAL FOOT on the surface of a planet, just when they start making derogatory remarks, there’s a glitch ! Their “terrifying offences” always backfire. They have no choice but to clear out, pronto ! In each and every episode, they launch an assault on a new planet ! In each and every episode, they fail miserably ! This hilarious satirical comedy appeals to kids of all ages! 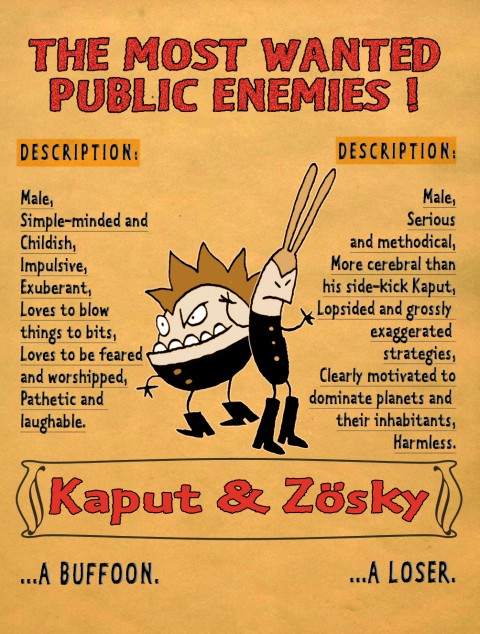 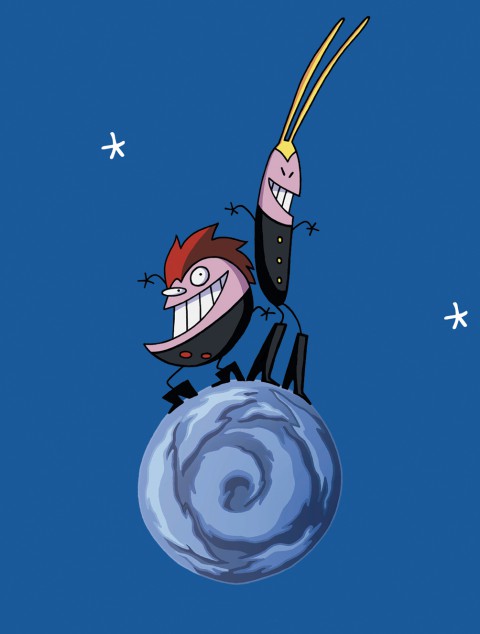 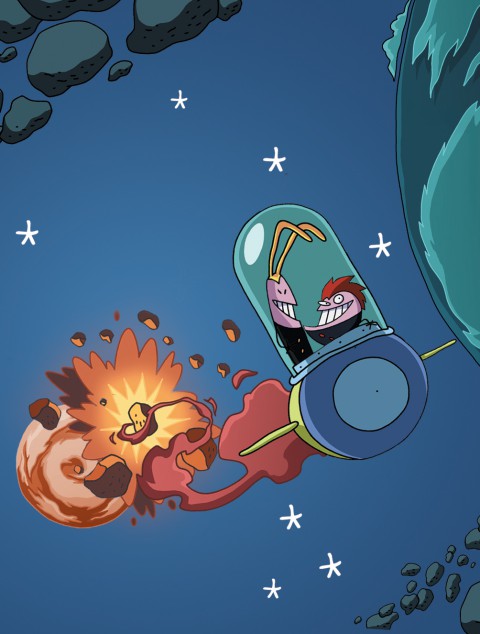 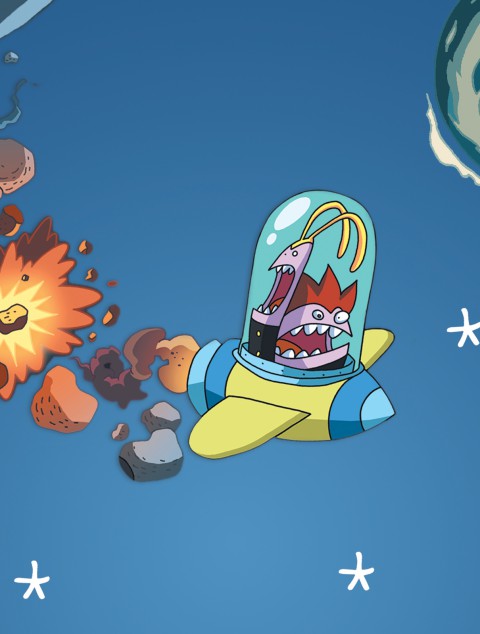 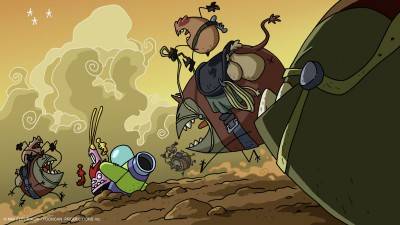 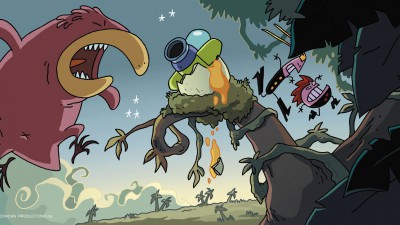 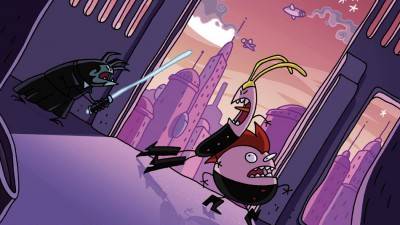 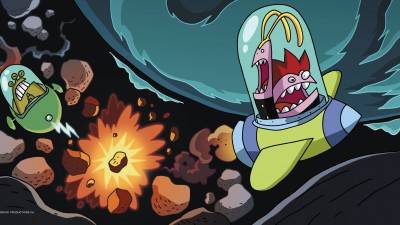 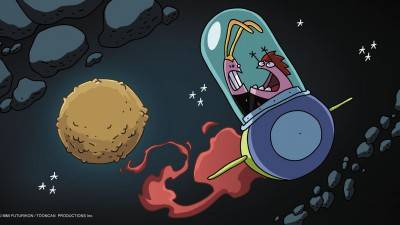 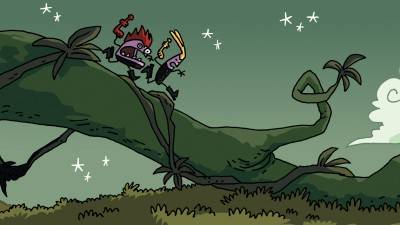 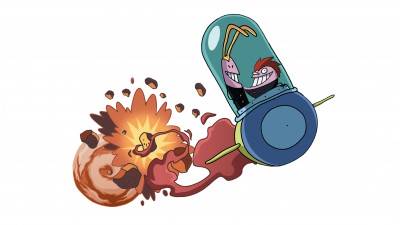 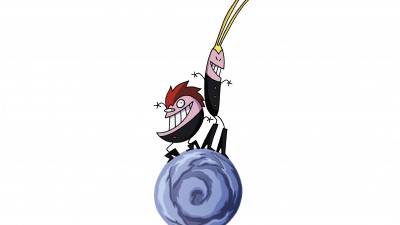 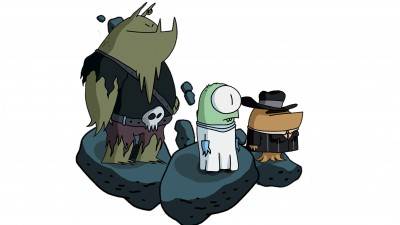 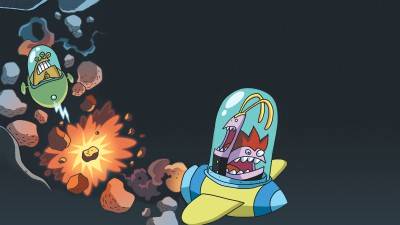 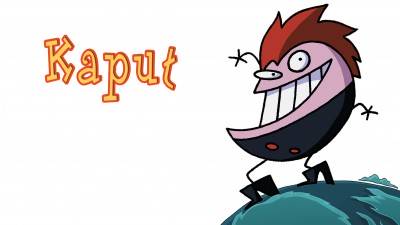 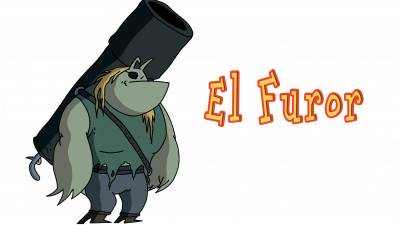 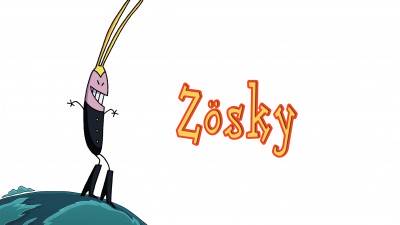 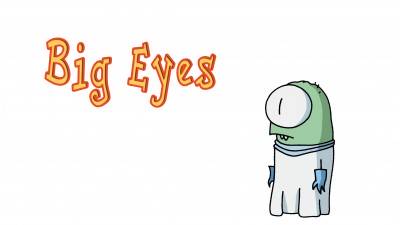 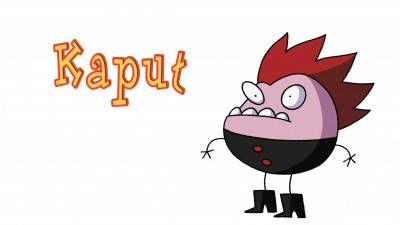 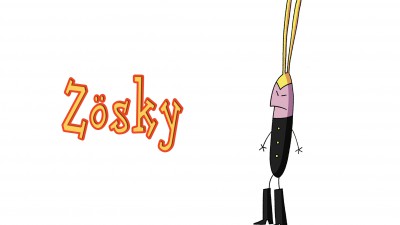 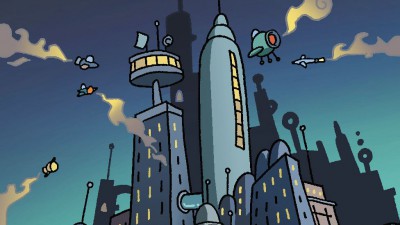 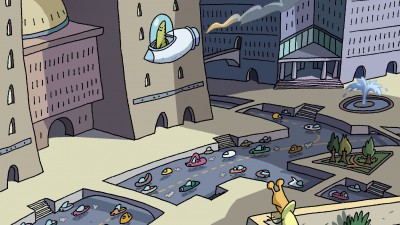 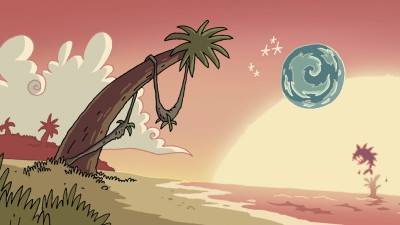 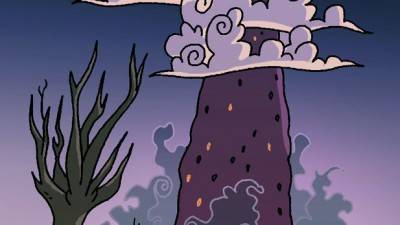 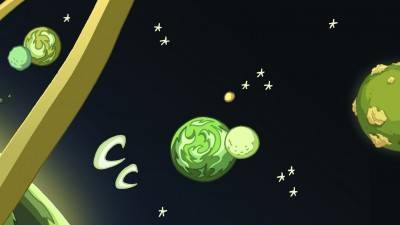 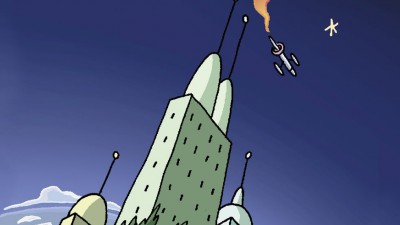