4 friends, aged 7 to 8 years old, Clara, Ben, Li-Mei and Matt – who love making things and having fun – have founded the C.R.A.F.T.Y Kids Club. What are these young D.I.Y* wizards up to? They dream up and make original, modern objects from recycled materials: useful, entertaining things that can also solve all sorts of problems that happen to people they know (friends, parents, neighbors…). This cheerful animated series is aimed at 5 to 10 year olds, boys and girls *Do-it-yourself 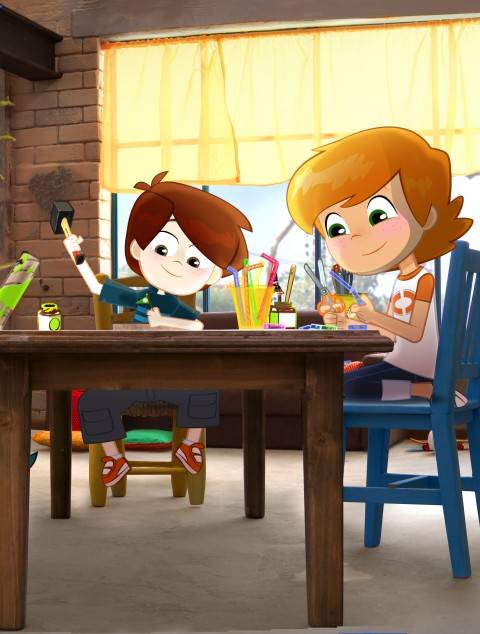 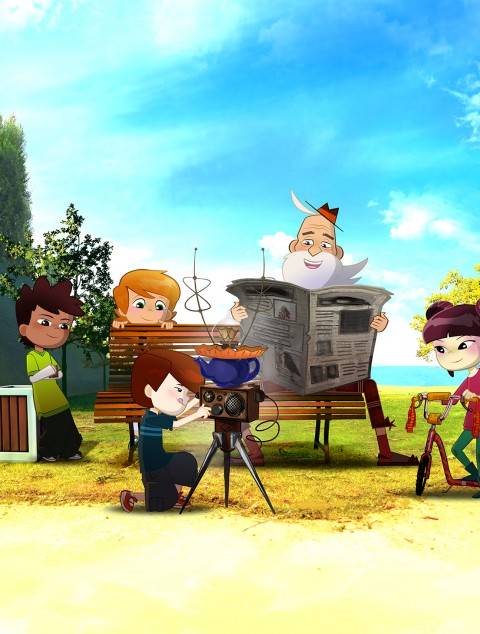 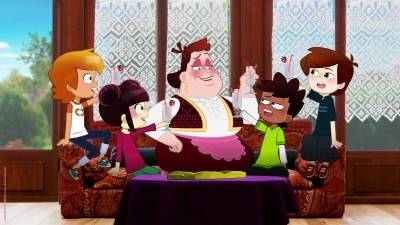 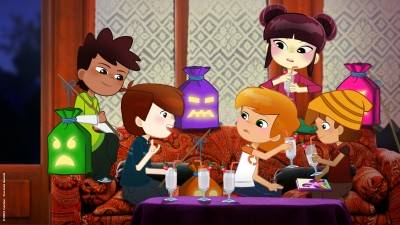 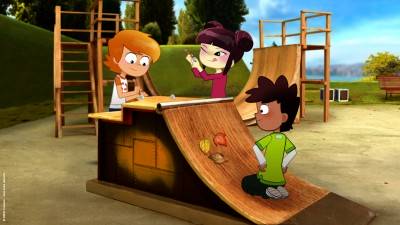 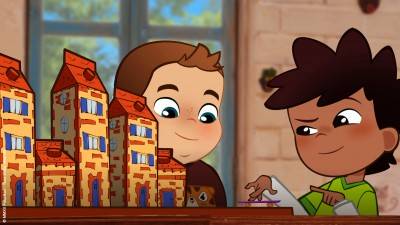 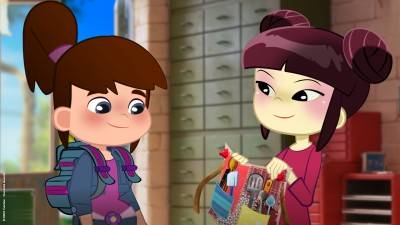 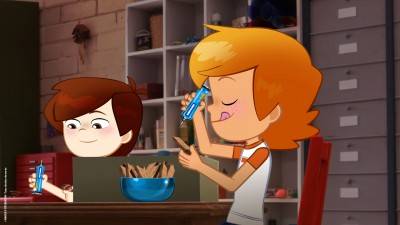 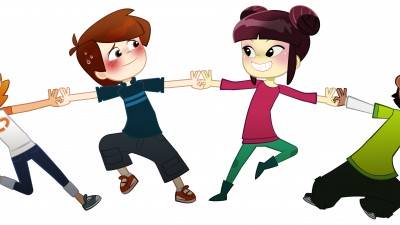 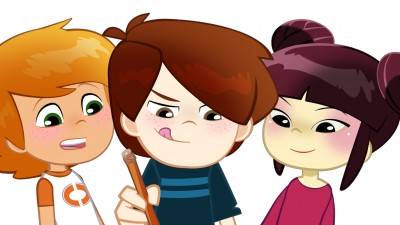 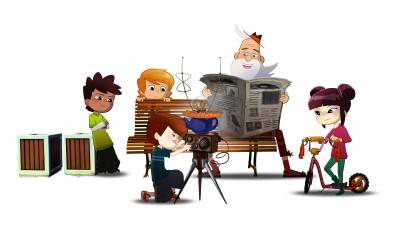 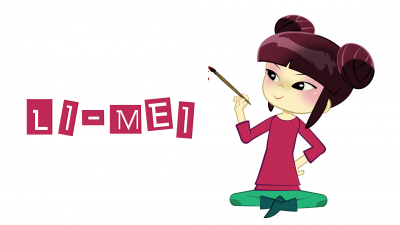 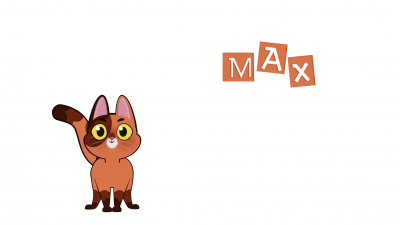 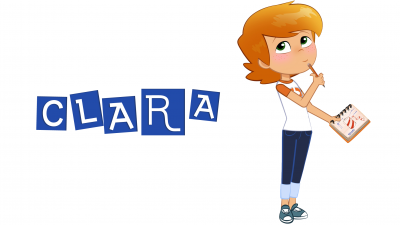 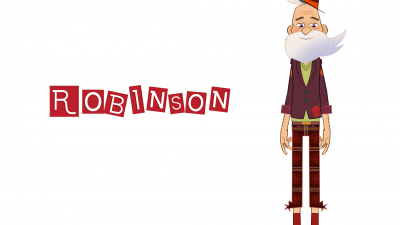 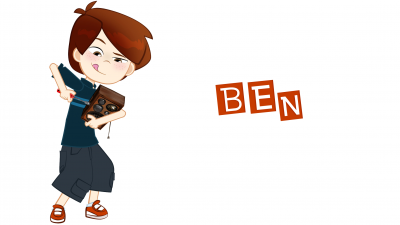 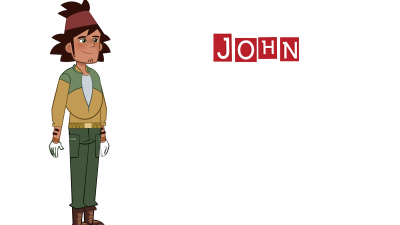 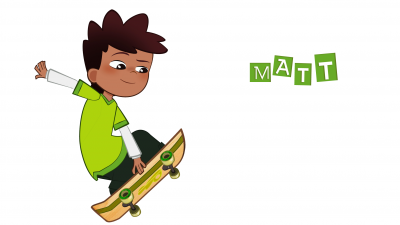 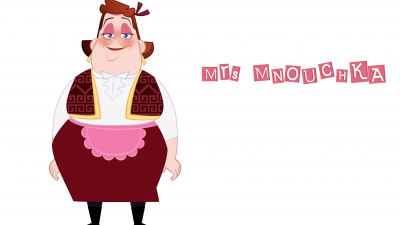 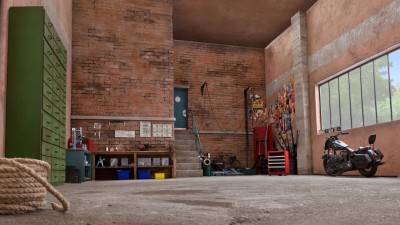 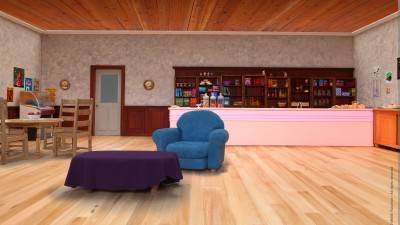 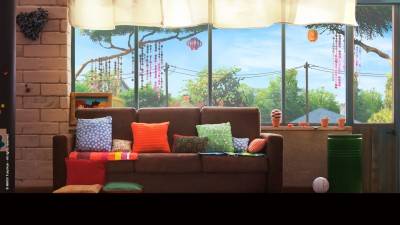 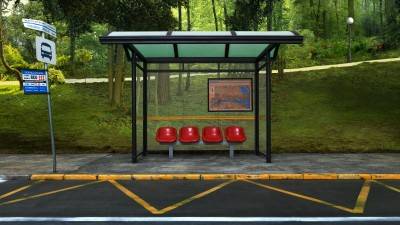 A Futurikon production With the participation of FRANCE TELEVISIONS In association with COFANIM 3 – BACKUP FILMS With the support of la Région Ile-de-France and the participation of the CNC - Produced by Philippe Delarue - Writers bible Nicolas Verpilleux and Muriel Achery - Based on an original idea of Gladys Morchoisne and Laurence Bégeot - Graphic design by Richard Danto - Original music Antoine Furet and Benjamin Farley - Directed by Pascal David.