Squabbles and scuffles, tricks and traps… Between Tom, a naive (but not innocent!) 6 year old and his 8 year old sister Nina, it’s like cats and dogs! For their parents, every day brings a tornado and when the kids call a truce, it’s even worse! Because when Tom and Nina decide to team-up, mom and dad must be ready for anything… In the spirit of Tom and Jerry, sibling rivalry takes these rambunctious kids on wild and hilarious adventures. “Sweet Little Monsters” is an action-comedy series with a touch of family tenderness. It appeals to kids 6-10 years old and their parents. 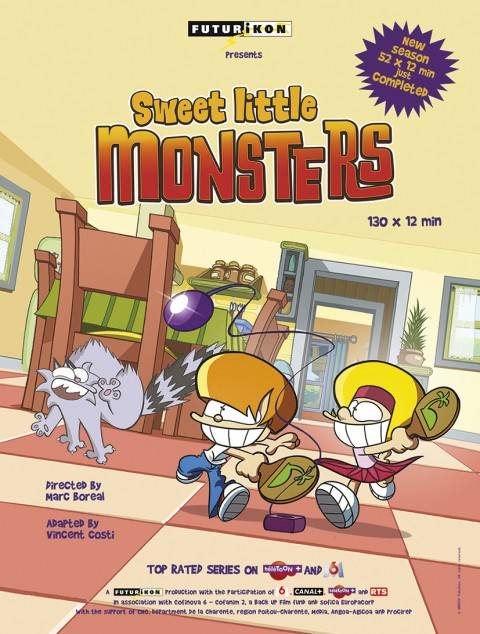 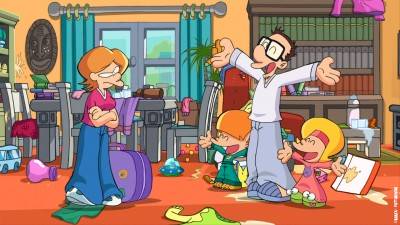 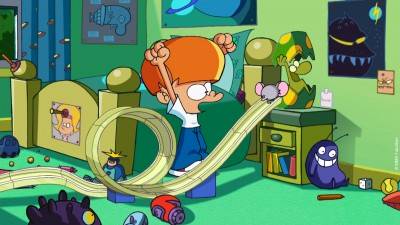 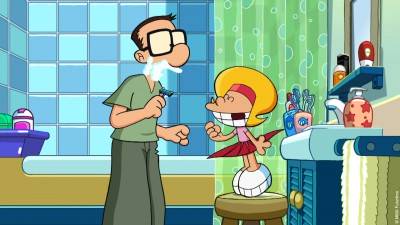 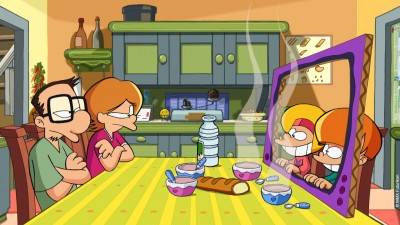 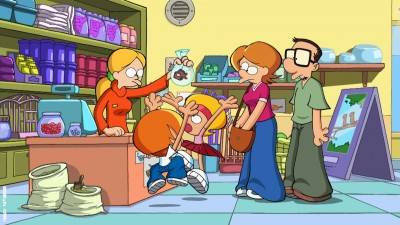 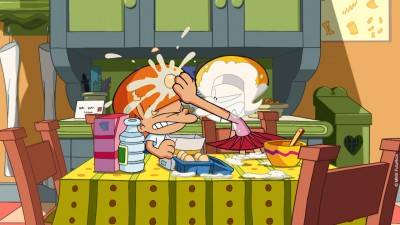 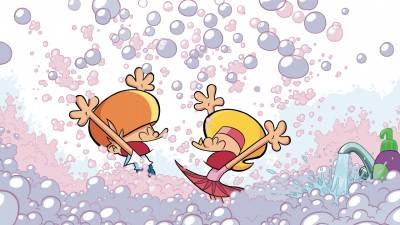 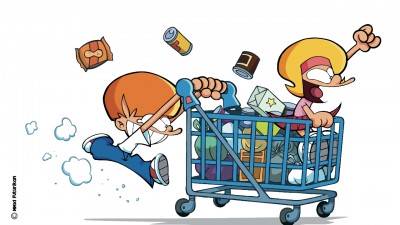 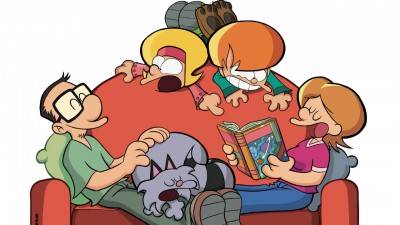 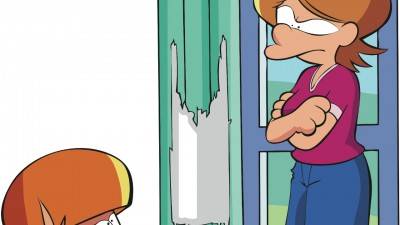 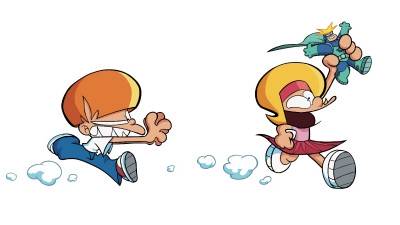 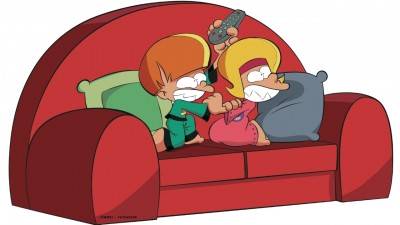 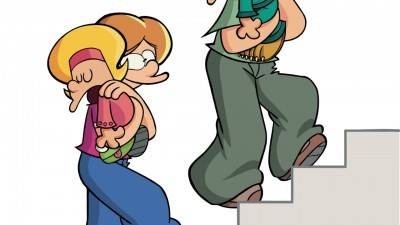 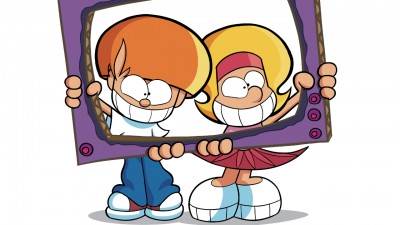 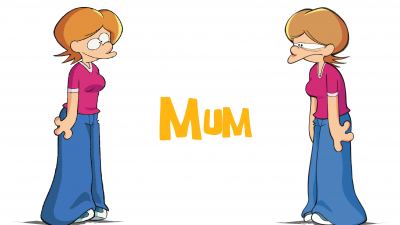 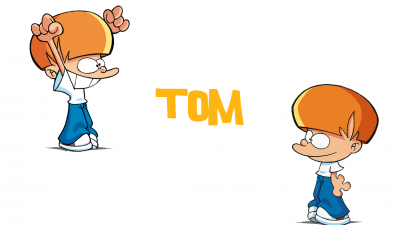 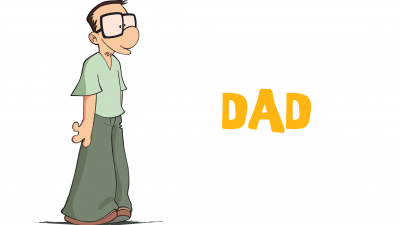 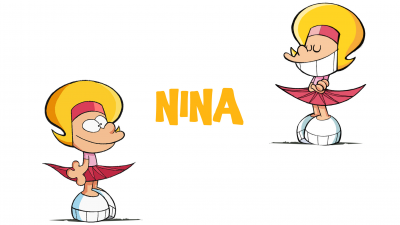 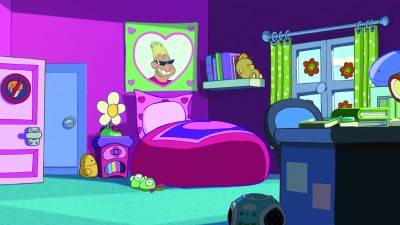 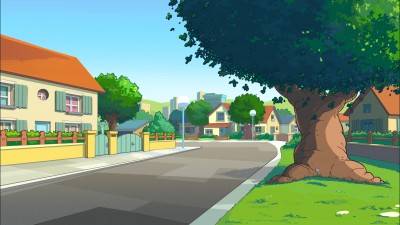 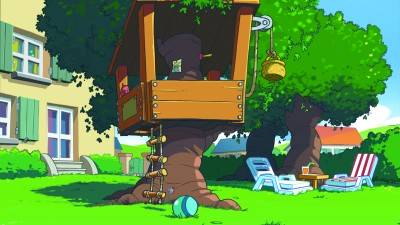 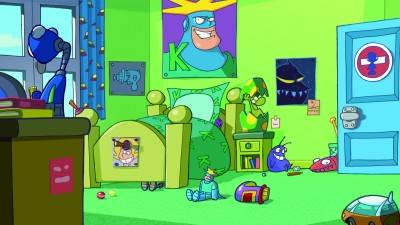 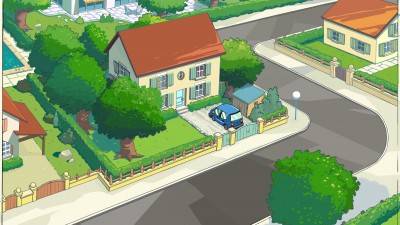 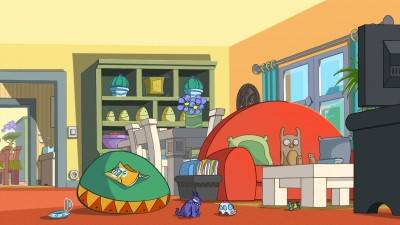 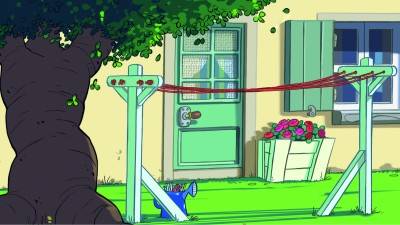 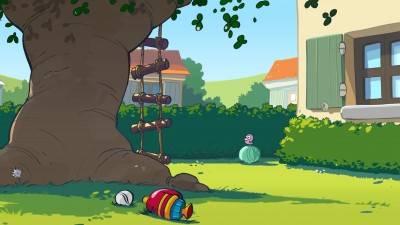