Following in the footsteps of the character played by Mia Farrow in Woody Allen’s film, « The Purple Rose of Cairo », crossing, like her, to the other side of the movie screen in order to throw herself, body and soul into the film that up until then, only her mind projected…   Going beyond the limits of the rational world in order to find herself in the world of magic and poetry.  The world of cinema.

In the same radical and irrational way, I wanted to « enter » into one of Ingmar Bergman’s films.  It didn’t matter which one.  I loved them all. So I decided to undertake this journey within the framework of a documentary, taking advantage of the inherent ambiguity and the way a documentary often uncontrollably slides towards fiction.

I left in search of the characters and landscapes of Bergman’s films that lie deep in the heart of Swedish reality :  I went to the Uppsala phone book and looked up Fanny and Alexander Ekdahl, searched for Monika’s boat in the port of Stockholm, the house from « The Passion of Anna », scoured each little corner of Faro Island for the beach in “Persona”  …hoping that each time, I would find and be able to cross the murky frontier between Bergman’s imagination and reality.

The people I met on my journey, simple Swedes or emblematic Bergmanian figures, played along with my personal quest with such humility and simplicity that in the end, they transcended the playful aspect of my search and gave real meaning and life to this « Terra Magica ».  It was well beyond anything I could possibly have imagined. 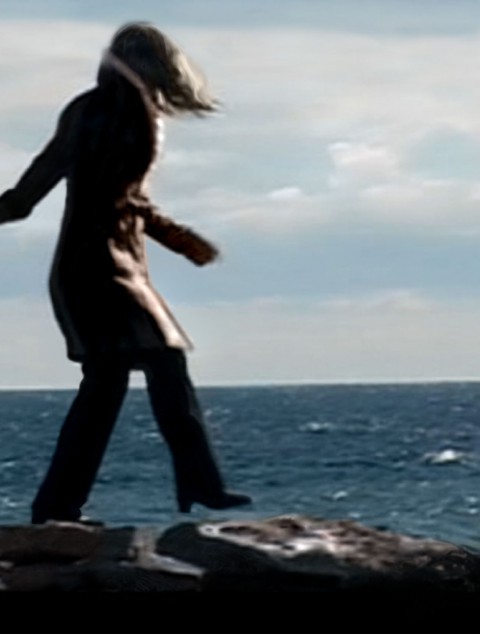 Screenshots of the documentary 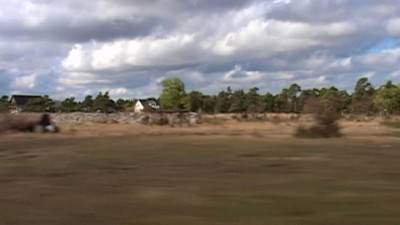 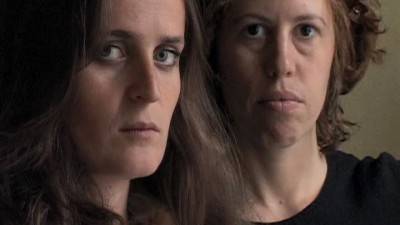 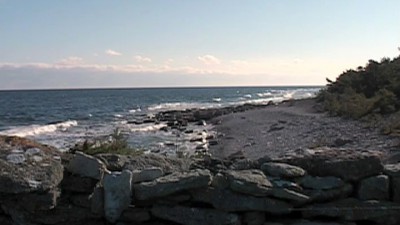