Minuscule – Mandibles From Far Away

As the first snowflakes fall in the valley, it is high time to gather supplies for winter.  Unfortunately, in the process a young ladybug is trapped in a parcel… that is shipped off to the Caribbean!
There is only one way out: gather the dream team again! The ladybug, ant and spider join forces once more on the other side of the globe. A new world, new encounters and new dangers…will the rescue squad make it in time? 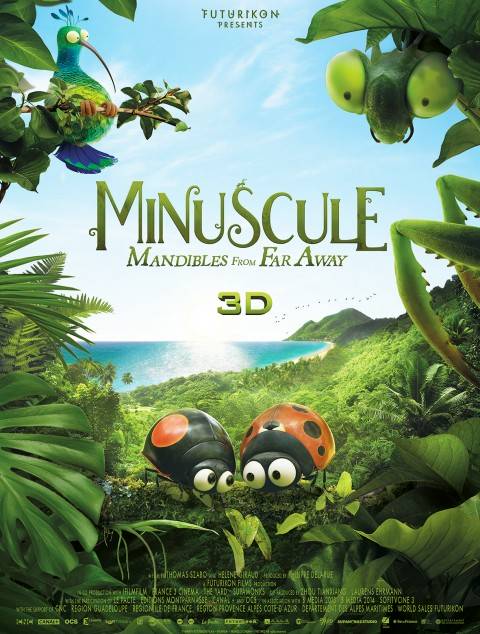 Screenshots of the film 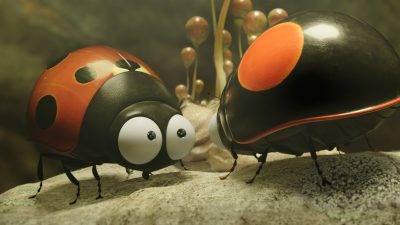 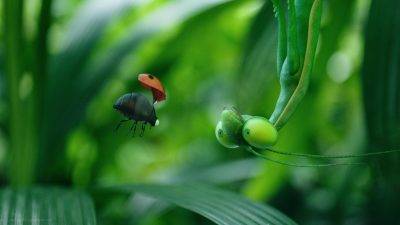 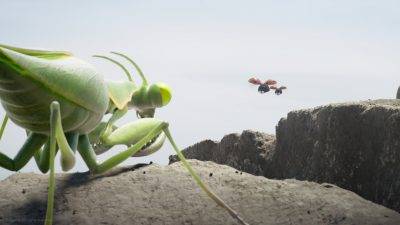 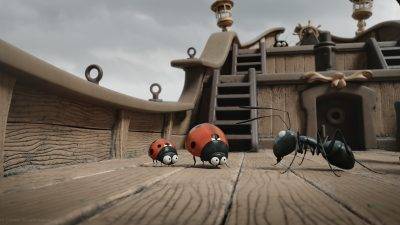 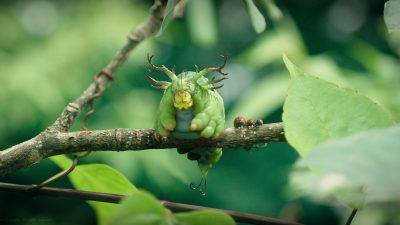 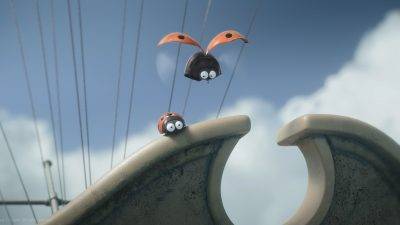 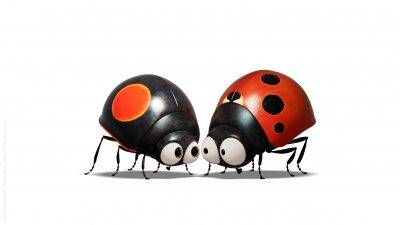 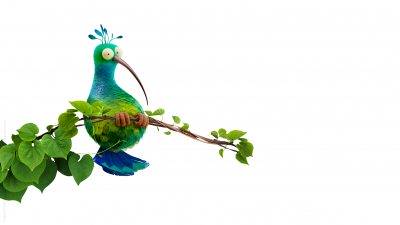 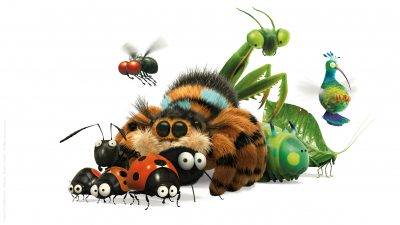 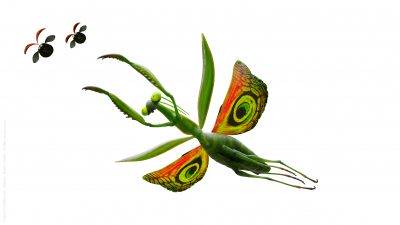 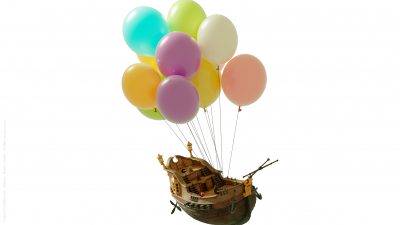 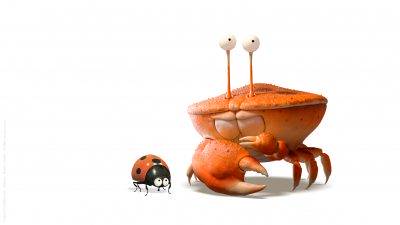 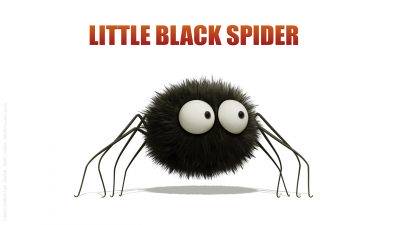 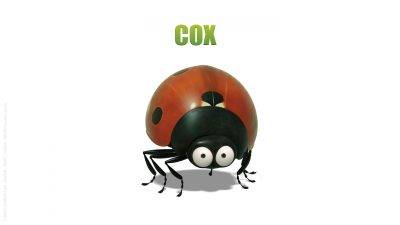 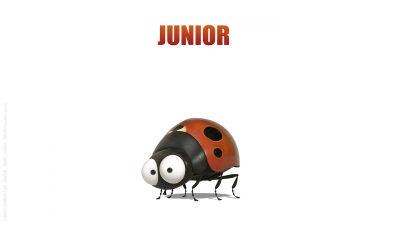 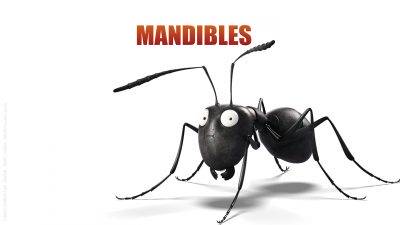 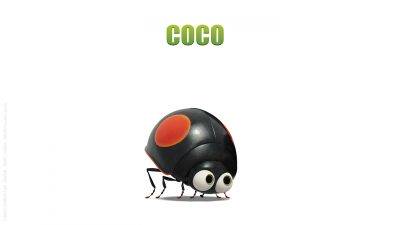 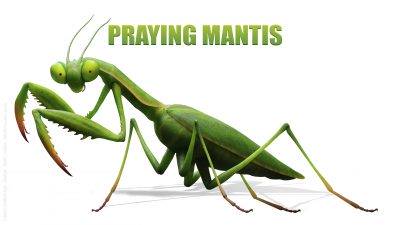 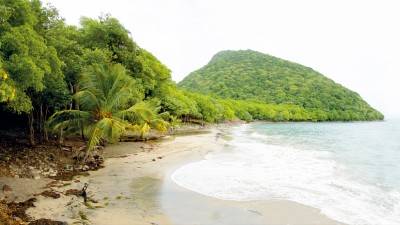 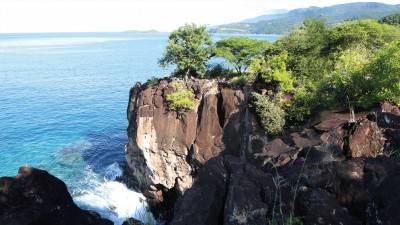 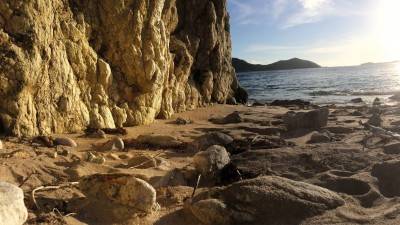 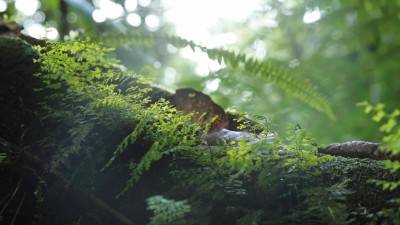 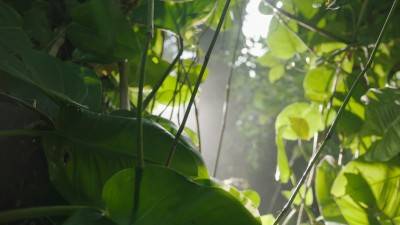 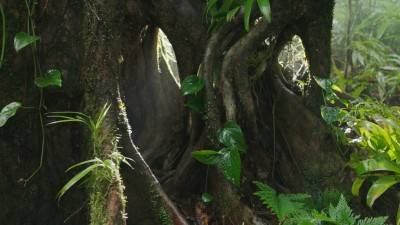